Fed in no rush to launch CBDC

Federal Reserve Chairman Jerome Powell has shared that the Fed was still weighing up the advantages of a central bank digital currency (CBDC). According to Powell, no decision has been made on the matter of committing to a rollout of the technology yet. 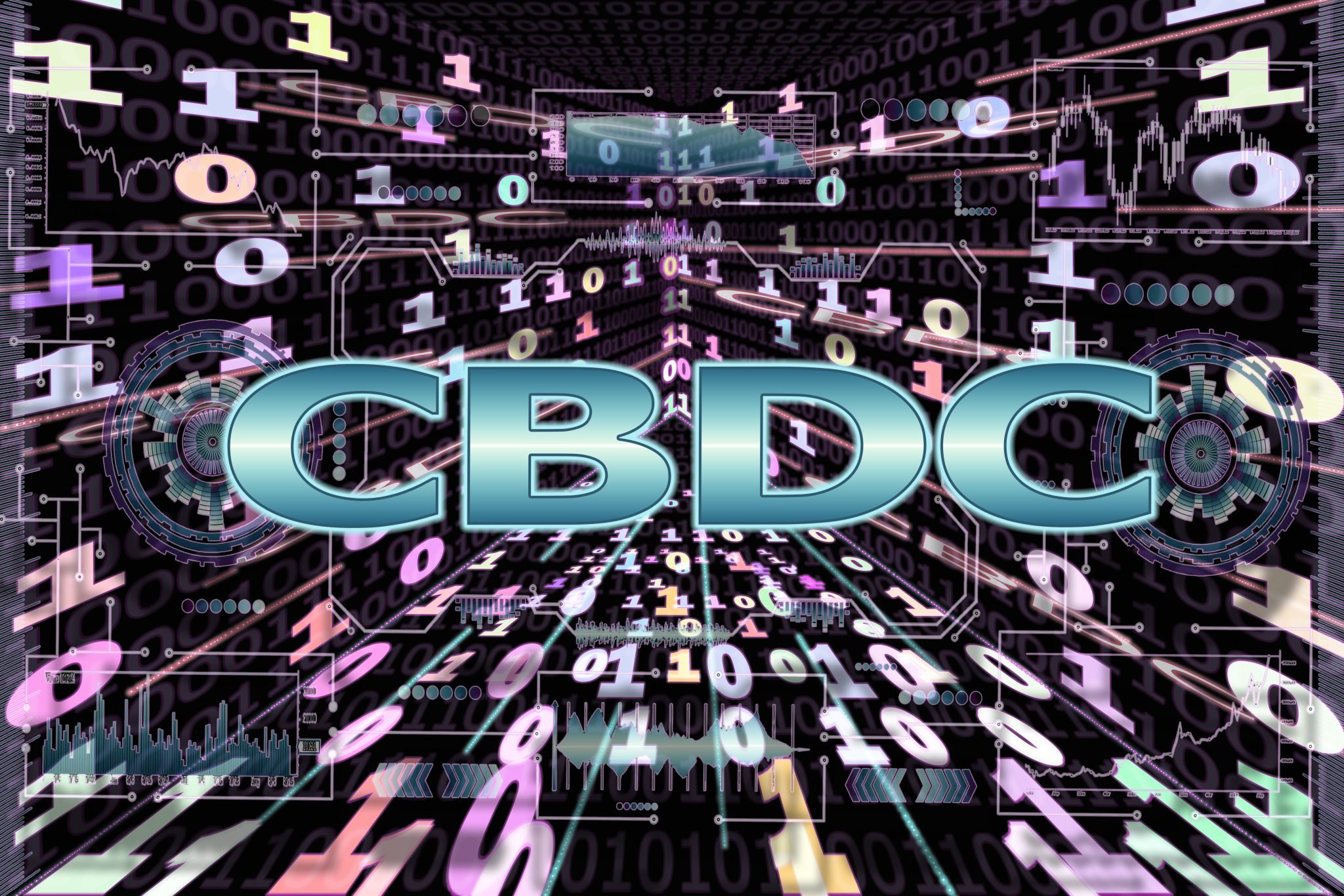 Powell doesn’t think America is behind

The Federal Reserve is pushing ahead with its study into whether to implement its own digital currency and will be releasing a paper on the issue (that was supposed to have already been released) shortly.

The analysis includes the Federal Reserve Bank of Boston working with the Massachusetts Institute of Technology (MIT) on the technology aspects of creating a CBDC. With that input from MIT, the white paper will be the basis for a period of public engagement with many different groups including elected officials around these issues.

Powell was asked for an update of the Fed’s work on central bank digital currency (CBDC) during a recent press conference. “We think it’s really important that the central bank maintains a stable currency and payments system for the public’s benefit. That’s one of our jobs. We also live in a time of transformational innovation around digital payments and we need to make sure that the Fed is able to continue to deliver to the public a stable and trustworthy currency and payment system,” Powell said.

Powell rejected the notion that the US was not keeping up with other countries in considering a CBDC. “It’s more important to do this right, than to do it fast,” Powell said, echoing statements he made last October and again in March. Establishing a digital dollar has been on the Fed’s radar for more than a year.

The United States Federal Reserve seems to be in no rush to launch a central bank digital currency. Right now, the Fed is working on studying the merits of novel financial technologies, including whether there is a need to issue a new digital currency.