According to the sources of our colleagues at The Block, the FTX exchange is in the midst of new fundraising totaling between $400 million (~£283m) and $1 billion (~£705m) from various investors. 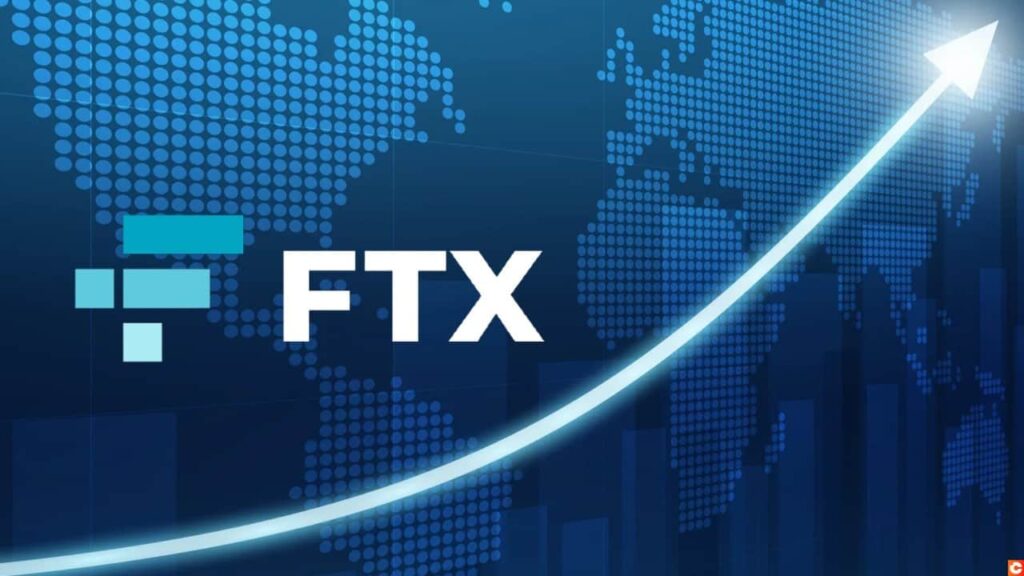 Puts value of company at more than ~£14 billion

The FTX exchange is in the midst of a new round table, according to several sources from The Block. A new round of fundraising that could be announced next month would bring in between ~£283m and ~£705m in new capital. This would put FTX’s valuation at more than $20 billion or ~£14 billion.

In comparison, Coinbase is currently valued at over $47 billion (~£33bn).

FTX’s capitalisation table, or in other words equity dilution, for this round has yet to be finalised. The capital raised will be used to improve FTX’s relationships with major financial services companies, as well as allow the exchange to expand its reach beyond the cryptocurrency ecosystem.

Sam Bankman-Fried and the FTX Empire

Sam Bankman-Fried (SBF), CEO of FTX, started the exchange in 2019 after studying at MIT and a career as a trader for Jane Street.  The name FTX means Futures Exchange.

He became a multi-millionaire at the age of 29 and also was one of the biggest donors to Joe Biden’s presidential campaign – donating more than $5 million (~£3.5 million).

FTX just signed a partnership contract to put the exchange’s name on Miami Heat’s stadium. The partnership takes them to 2040 and is worth more than $135 million (~£95m). This huge sum could be paid off upfront in 2021 based on FTX revenues, according to SBF.

The FTX exchange appears to be on course to become one of the biggest players in the crypto space. Through its intuitive interface that really strikes a chord with traders, to its FTT cryptocurrency and proximity to the Solana ecosystem. FTX seems to be offering an all round service that is constantly offering new innovations such as the tokenisation of stock market shares.