Genesis Digital Assets, a cryptocurrency mining operator, has raised $125 million (~£90 million) in equity funding to boost its expansion in the US and the Nordic region. 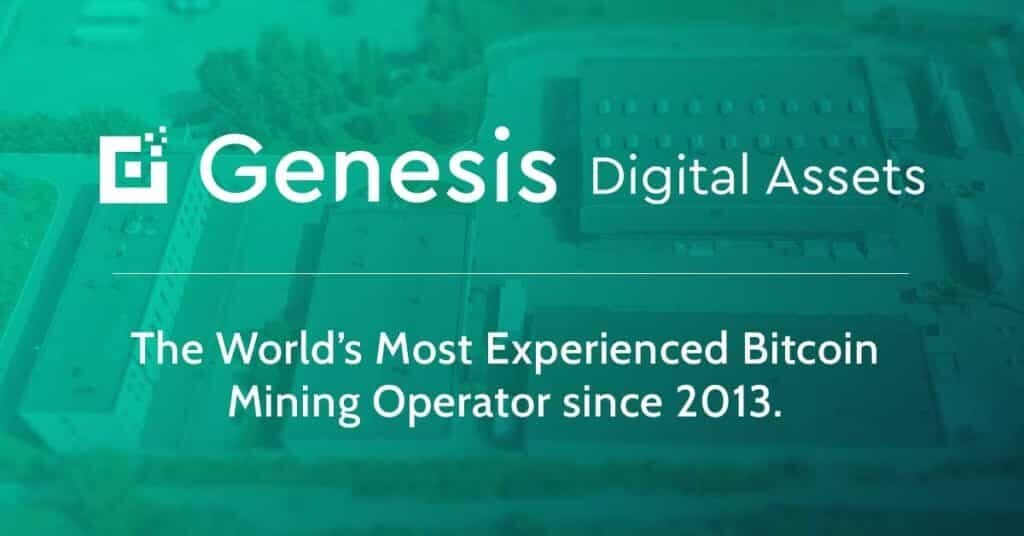 According to the press release, the latest funding round was led by Kingsway Capital, a UK-based private equity fund with over $2 billion (~£1.4 billion) in assets under management (AUM), which is focused on frontier emerging markets.

Manuel Stotz, CEO of Kingsway Capital, has joined the Genesis Digital Assets board of directors.

Kingsway Capital is open to working with budding emerging markets. “Bitcoin is going to be the most important technology for financial inclusion of the global poor and unbanked, and mining provides security to make this possible,” Stotz asserted.

Genesis Digital Assets mentioned it was planning to apply the recently raised funds to purchase equipment and build new data centers in the United States and Nordic countries.

As of July 2021, GDA data center continuously consumes over 150 megawatts and has a deployed hash rate capacity of 2.6 Exahashes EH/s, which equals to nearly 2.6% of the global Bitcoin mining hashrate. Within the next year, 5.5 EH/s are planned to go online. The firm is determined to attain 1 gigawatt capacity by the end of 2023.

Back in April, Canaan Creative, a leading high-performance computing solutions provider, entered into a long-term strategic partnership with Genesis Digital Assets and secured a purchase order of ASIC miners valued at up to $93.6 million (~£67.5 million). In June, Canaan Creative purchased another 10,000 Bitcoin mining machines.

Genesis Digital Assets, one of the world’s largest and most experienced Bitcoin mining firms, raised $125 million (~£90 million) in equity funding. The funds are to be directed towards the pursuit of ambitious plans for the US and the Nordic region.