Companies in the Australian Bitcoin and crypto sector have brought a class action lawsuit against Google, Facebook and Twitter. This course of action is a direct consequence of the advertising bans issued by these social media against cryptocurrencies. Companies that feel aggrieved could be compensated up to $300 billion if they go on to succeed. 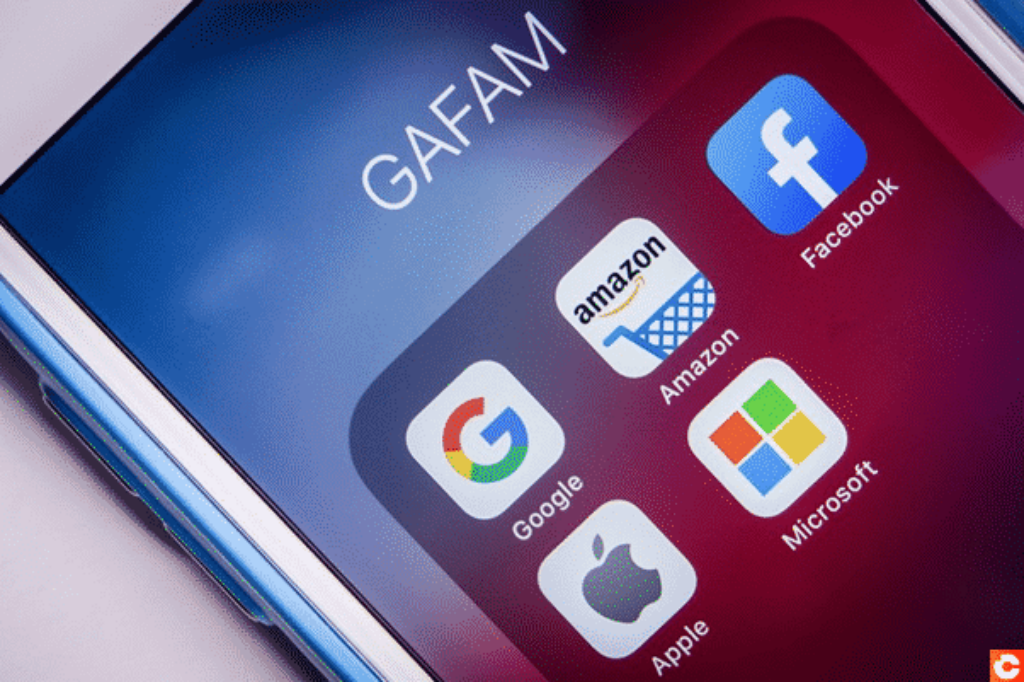 Since 30th January 2018, cryptocurrency ads have been banned on Google, Facebook and Twitter. We no longer hear about Bitcoin (BTC), Ethereum (ETH) and other cryptocurrencies in an advertising context. In protest against this arbitrary decision, several companies and individuals linked to the cryptocurrency industry have begun a legal battle. The Sydney-based law firm JPB Liberty has filed their class action in court.

These companies and individuals feel seriously prejudiced by the unilateral ban on advertising by the three social media behemoths. In order to remedy the situation, they have opted for the legal process and turned to the Federal Court of Australia. Apart from the support of their lawyers, they can count on legal provisions that plead in their favour.

What does Australian law provide for in this case?

The most appropriate legal provision to apply to the current situation is section 45 of the Competition and Consumer Act. It states that concerted arrangements, agreements or practices that reduce competition in a market are prohibited. However, certain factors are taken into account by the courts prior to the verdict:

·        The guidelines for concerted practices

·        The presence of relevant articles in the Competition and Consumer Act

In light of these various factors, the Australian courts will consider the complaint brought by the businesses and individuals. It should be noted, however, that this class action is only brought against the Australian subsidiaries and the parent companies of Google, Facebook and Twitter.

Although limited to Australia, claims in connection with this class action would potentially amount to $600 million. But by some estimates, given the ever-increasing number of complainants, it could potentially rise very quickly by windfall effect to $300 billion. However, this does rely on the potentially risky assumption that the plaintiffs’ arguments appear before a court of law.