A new collaboration in the crypto world! Global banking giant HSBC has announced its participation in the regional Know-Your-Customer-focused blockchain aimed at boosting efficiency and improving the general business climate in the UAE. 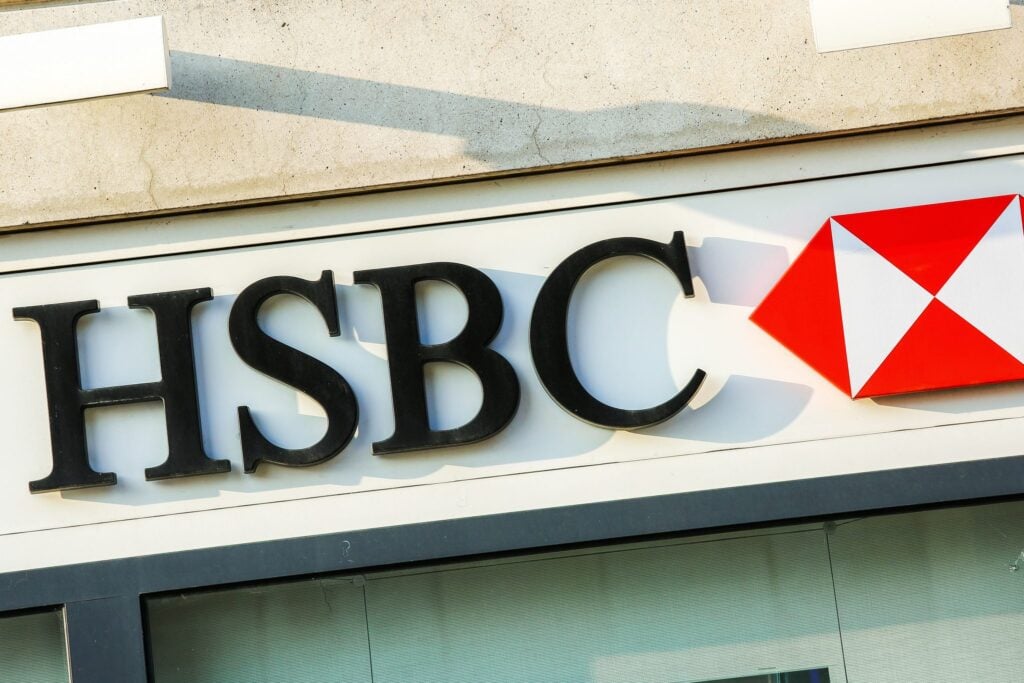 The blockchain’s features are of particular interest to users. It represents a national ecosystem developed for the exchange of verified Know Your Customer data. That was made possible thanks to UAE licensing authorities and financial institutions which were striving to create favourable conditions for investors using cryptocurrencies.

Another aim of this project was to make its customers’ lives easier. HSBC’s addition to the platform allows investors to open an account in the international bank using data that has already been verified by another bank via the blockchain, The Gulf News reported.

It seems that Al Mehairi does have a point, assuming the KYC blockchain has already managed to establish links with major local banks and financial institutions including Emirates Islamic, Emirates NBD, Commercial Bank of Dubai, Abu Dhabi Commercial Bank, RAKBANK, and Mashreq Bank.

Crypto is now a reality

There is every chance for the Middle East to become a leading digital finance hub with Dubai as its centre. In March, Cointelegraph reported that the Dubai Financial Services Authority (DFSA) was working on adopting a standardised framework for cryptocurrency regulations in Dubai.

In May, the authorities issued a warning concerning Dubai Coin, whose label as an “official digital currency of Dubai” hadn’t been approved.

HSBC’s addition to the UAE KYC Blockchain Platform is surely a long-awaited event. In fact, the new feature will make transactions way smoother and faster.