Cryptocurrency exchange Huobi Global has announced that by the end of this year, customers from China will be completely blocked from access to transactions. In September, the platform had already stopped registering new users residing in the country. 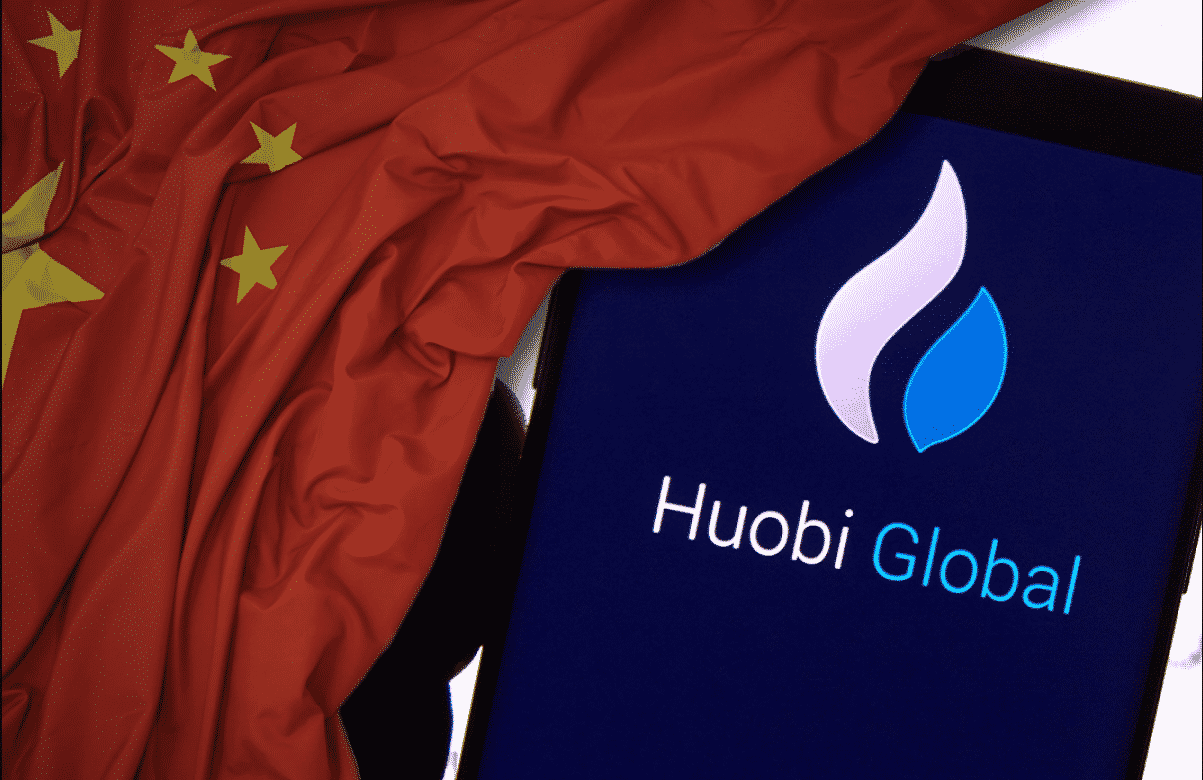 Huobi Global to shut down existing accounts in China

Last Sunday, China’s largest cryptocurrency exchange, Huobi Global, announced that it would cease providing services in China completely by the end of the year. Previously registered users can still withdraw funds or transfer assets to other exchanges. The platform stopped accepting new customers back in September.

According to China.org.cn, Huobi Global said in an official statement that users from China will not be able to purchase cryptocurrency on the exchange starting at 11:00 a.m. Beijing time on 14th December. The company will cease operations in the country completely by 12:00 p.m. on 31st December.

An exception is made for existing users who have not had enough time to withdraw their assets. It will be possible to do so by logging into the account and requesting a withdrawal even after the designated deadline. This option is expected to be available for one or two years.

Huobi Global is not the only cryptocurrency exchange that has decided to withdraw completely from the Chinese market. By the end of this year, investors in the country will not be able to use the services of Binance, KuCoin and several other popular platforms. This is due to the fact that three months ago the Chinese authorities banned mining and imposed strict restrictions on cryptocurrency transactions.

The government is trying to keep the country out of economic crisis. It has suppressed the crypto industry for fear that highly volatile digital assets could undermine the stability of the monetary system. Besides, cryptocurrencies are often used by perpetrators for fraud, money laundering and other criminal activities.

Hopefully the situation will change soon and the Chinese government, as well as other countries that oppose cryptocurrencies, will reconsider their attitude towards digital assets. Perhaps El Salvador can serve as an example, which has brought mining to the state level and doesn’t miss a single opportunity to add BTC to its coffers.