The IMF’s semi-annual Global Financial Stability Report was released yesterday. It says the adoption of cryptocurrency as legal tender “carries significant risks and is an inadvisable shortcut.” The fund considers this process inexpedient. 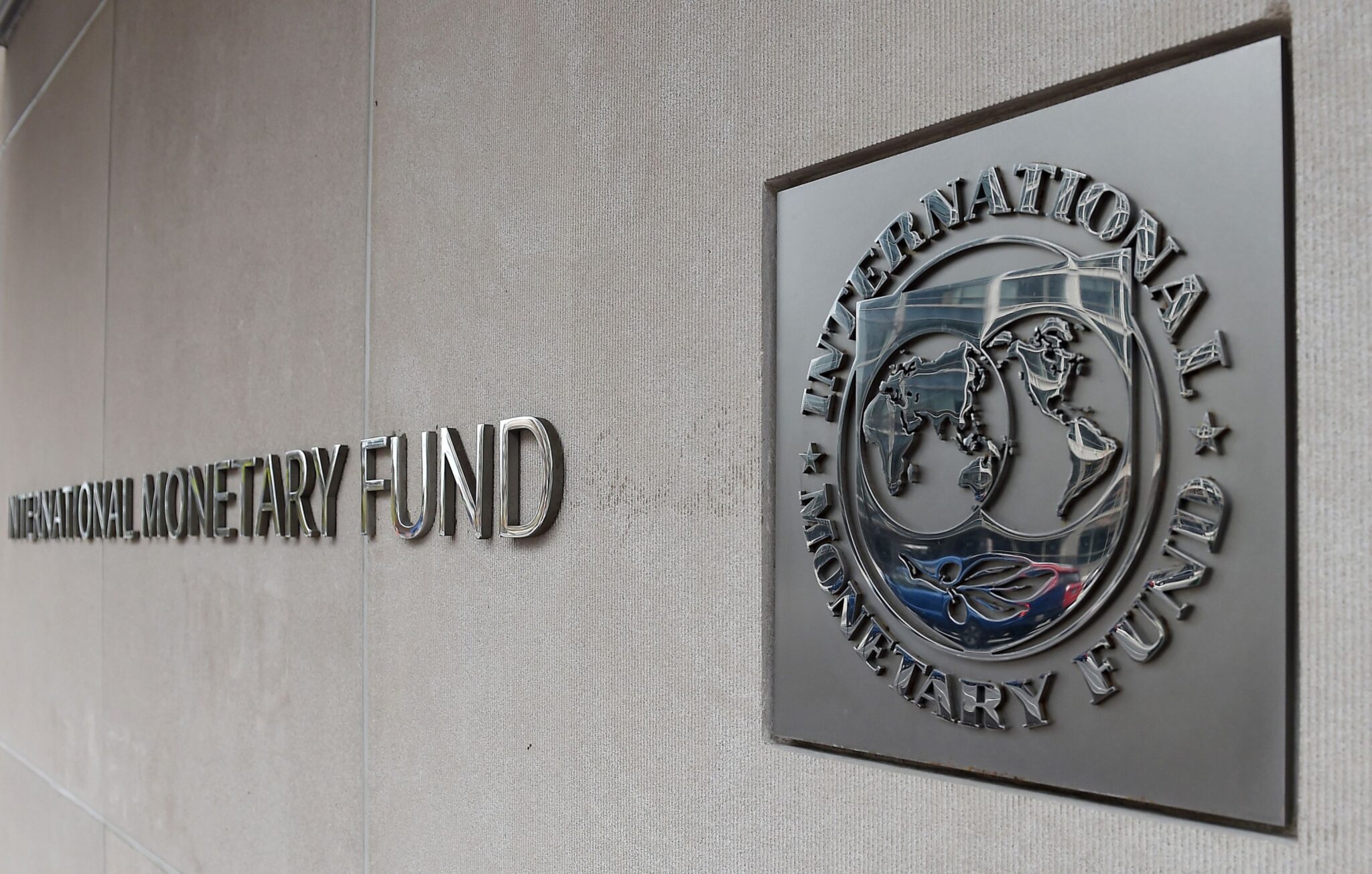 A call to reduce cryptoization

In its Global Financial Stability Report, released on Tuesday, the International Monetary Fund stated that there are significant risks associated with cryptocurrency. Representatives of the financial institution believe that the use of foreign or digital currencies is undesirable for developing countries trying to strengthen their economies.

According to FXStreet, the report doesn’t mention El Salvador, which adopted Bitcoin (BTC) as legal tender more than a month ago, but the IMF has previously repeatedly stated that it would lead to financial, macroeconomic, and legal problems. The Fund believes that such a move would destabilise the economy and prevent central banks from setting monetary policy. In addition, liquidity concerns are also a possibility.

The report highlights three “challenging transitions” that have had a major impact on the global economy: the COVID-19 pandemic, climate change and the development of cryptocurrencies. Even as it attempts to encourage innovation that can boost the developing world, the IMF has expressed serious reservations about the impact of cryptocurrencies

The International Monetary Fund advises that counties implement policies to help decrease public demand for cryptocurrencies in order to minimise the risks associated with them. It proposes tightening monetary policy, protecting the independence of central banks, and implementing legislative and regulatory measures to reduce the incentive to utilise foreign currencies.

In its report, the IMF suggests that governments in developing countries should consider central bank digital currencies (CBDC), as they will have the potential to meet the demand for improved payment technology, while also reducing cryptoization.

A threat from stablecoins

Speaking in the report on stablecoins such as Tether (USDT) and USD Coin (USDC), the International Monetary Fund identified them as a potential threat to the global financial system. It suggested that their standards should be substantially upgraded so that information about their users could be disclosed. The IMF cited the standards of commercial banks and money market funds as examples. The fund mentioned that the stablecoin industry is growing rapidly and about $120 billion (~£88 million) is currently unregulated, which poses an explicit threat to the US and other countries.

The paper also mentions the risk posed by massive sell-offs in stablecoins. It cites the situation in June this year when panic selling caused Iron Finance’s TITAN token to suddenly depreciate in value. In addition, the IMF believes that such cases could provoke “fire sales of commercial paper”.

The question is how the government of El Salvador and other countries seeking to make Bitcoin or other cryptocurrency legal tender will respond to this information. Will they listen to the International Monetary Fund or continue with what they’ve embarked on? We’ll keep an eye on further developments.

Metakicks is collaborating with StockX: Are they the new rtfkt?