Institutional investors have been selling their Bitcoin (BTC) and Ethereum (ETH) for six weeks!

Institutional investors have continued to sell their crypto for the sixth week in a row. This is the longest period of uninterrupted sales since 2018. What is driving this sell-side pressure? 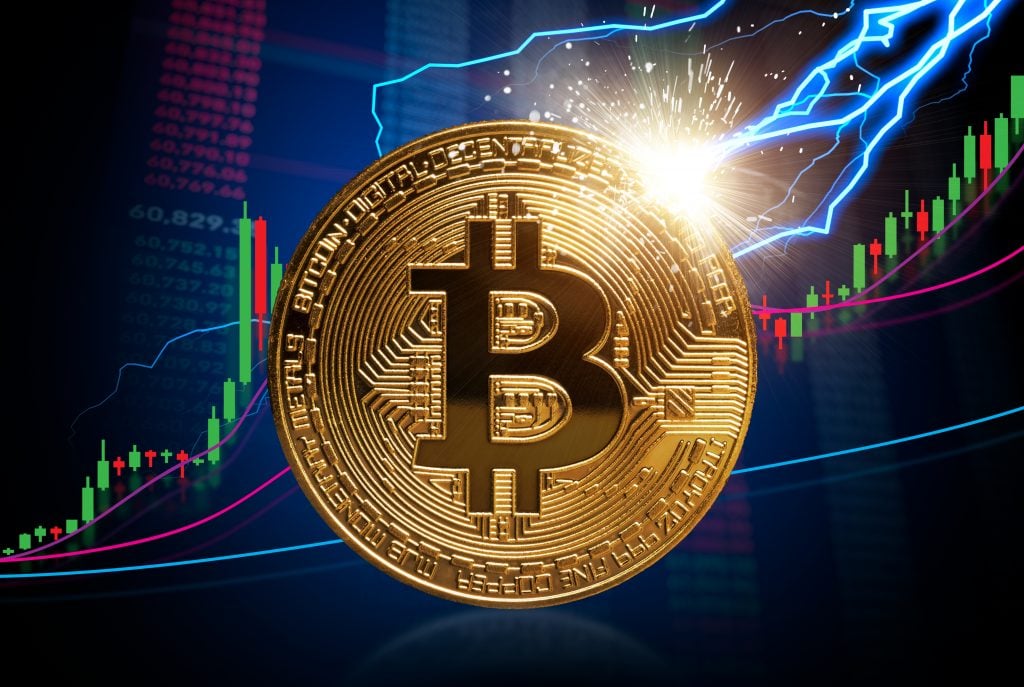 A low period for Bitcoin (BTC) and cryptocurrencies?

The news was broken by CoinShares’ weekly report. It shows that crypto asset products continued to experience significant outflows for the sixth week in a row.

This is a real trough for cryptocurrency assets, since this kind of selling has not been seen since 2018.

On the price side, the main cryptocurrencies continue to fall, something that began about two months ago. Bitcoin is now worth less than $30,000, which is half of the peak reached in mid-April.

Still, for every seller, there is a buyer. Bitcoin is being scooped up by long-term holders and little HODLers with less than 0.1 BTC.

What is driving the falling interest in crypto?

It is difficult to pinpoint the exact reasons. For the moment, cryptocurrencies are still considered speculative products by many investors. No one can entirely prove them wrong, as cryptocurrencies remain very volatile.

All you have to do is look in the charts: since the beginning of the year, we can see that it has alternated between rises and falls. The current price is now where it was on 1st January.

One of the biggest causes behind the drop in price is the so-called ‘China ban’. While this is a classic source of fear, uncertainty and doubt (FUD), this time it really seems like China is cracking down on crypto miners, with a mass exodus currently taking place.

Withdrawals of products from digital assets continue for the sixth week in a row, and there is no indication that the trend could change in the coming weeks. However, given the highly volatile behaviour of investors, might a tweet from Elon Musk be enough to flip the script?