JP Morgan and Goldman Sachs load up on COIN

Coinbase (COIN) has caught the eye of JPMorgan and Goldman Sachs. Starting from 24th May 2021, they have started to get some exposure to America’s largest crypto exchange. 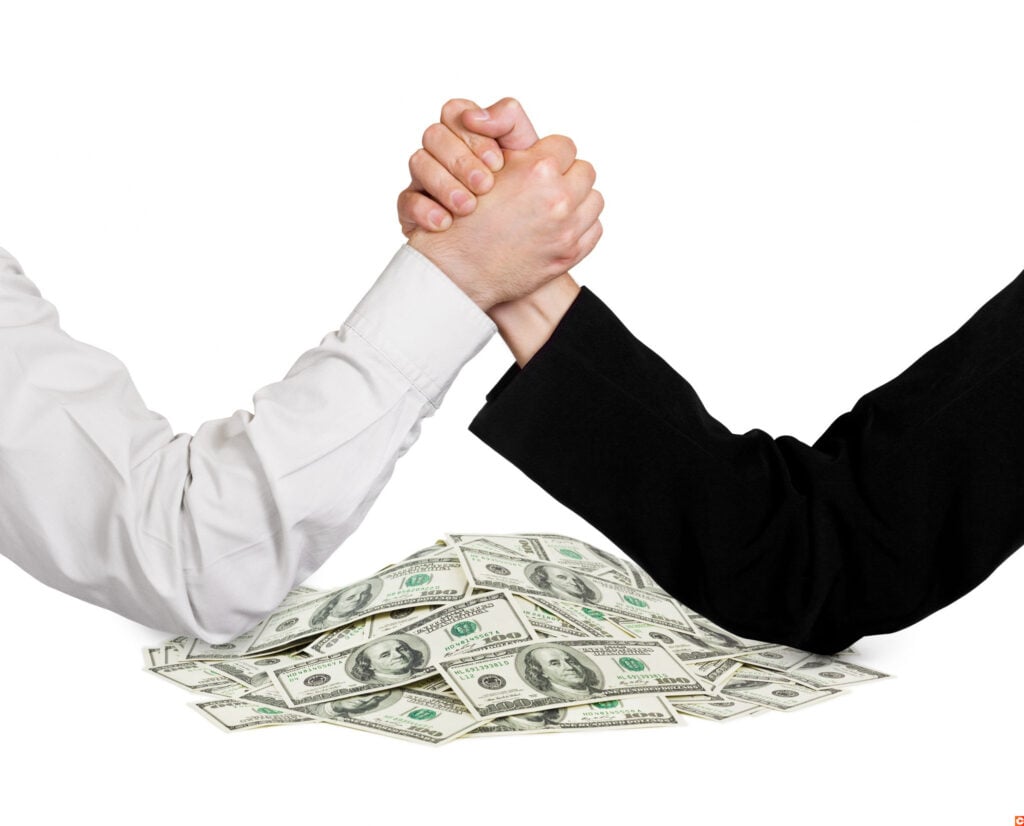 On 25th May 2021, JPMorgan kicked off a string of positive coverage for Coinbase. It assigned them a “BUY” rating with a potential upside of 60%.

According to JPMorgan analyst Kenneth Worthington, this rating is due to the exchange’s key position within the cryptosphere.

Worthington said, “We see the cryptomarkets as durable and growing, and expect Coinbase has the opportunity to influence and benefit from this market growth as it innovates.”

Goldman Sachs was hot on JPMorgan’s heels with its coverage of COIN, also recommending “BUY”. The bank has a target of $306.

The bank confirms it is now in favour of cryptocurrencies. The report was put together by well-known bullish analysts such as Galaxy Digital founder Michael Novogratz and Grayscale CEO Michael Sonnenshein, as well as cryptocurrency critics like New York University economics professor Nouriel Roubini.

Just a year ago, Goldman Sachs took a completely different position, rejecting the idea that crypto was a viable new asset class.

The Covid-19 pandemic seems to have changed its position on the subject, however.

Coinbase, meanwhile, continues to face the same issues it has done for years, buckling under the surge in trading during the Bitcoin crash.

Its listing on the Nasdaq has not solved this technical problem, which penalises users and, without a serious solution, has the power to lower the price of COIN in the medium and long term.

JPMorgan and Goldman Sachs’ interest in Coinbase stands in stark contrast with Bitcoin’s poor form in the very short term. Crypto seems to be here to stay, despite the passing euphoria of cryptocurrency critics, who are currently enjoying a swim in the blood-red markets… for now.