Global investment bank JPMorgan opined that the reason behind Bitcoin’s latest rally is that institutional investors are investing in the cryptocurrency as a better hedge against inflation. 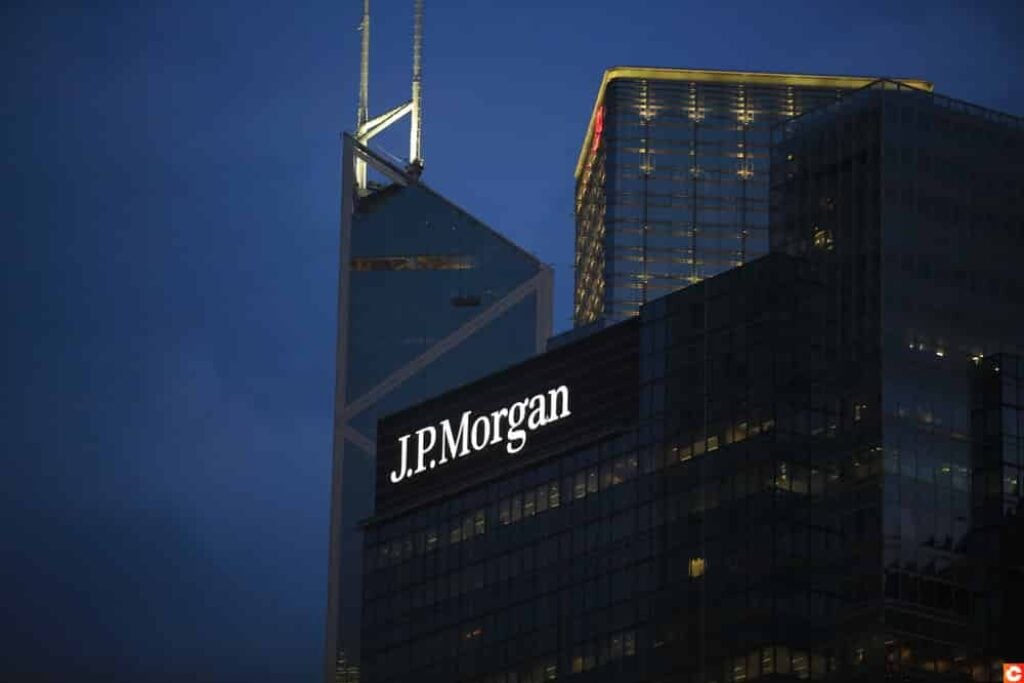 The use of Bitcoin as an inflation hedge

Bitcoin drove past a $1 trillion market capitalisation yesterday as its price surged above $55,000. According to JPMorgan analysts’ research note, such a rally is being attributed to institutional investors looking to protect themselves from the re-emerging inflation. The bank says that money is flowing out of gold into BTC due to the validation of Bitcoin as a better store of value among big investors.

In May, there was an opposite trend when analysts noted that same investors at the time were switching out of Bitcoin and into traditional gold.

JPMorgan also pointed out a shift in the perception as to the merits of BTC as opposed to gold.

There are more contributing factors to this, including assurances that the US doesn’t plan on banning the use or mining cryptocurrencies. Federal Reserve Chairman Jerome Powell said this week that the institution had no intention of following China’s lead and ban cryptocurrencies. The SEC chief Gary Gensler echoed the same stance, adding that the commission will focus on investor protection and regulation instead.

“The second factor is the recent rise of the Lightning Network and 2nd layer payments solutions helped by El Salvador’s Bitcoin adoption,” JPMorgan detailed in the same note.

“Bitcoin has generated some incredible momentum this month, surviving an assault on $40,000 before tearing higher and bursting through major technical resistance along the way,” said Craig Erlam at OANDA, a currency trading platform. “We saw $50,000 fall with relative ease, similar to $52,500 and, suddenly, it seems a question of when we’ll see new highs, not if. We’re seeing a modest pullback today but, momentum remains very much with the rally. We may not have to wait long to see $60,000.”

JPMorgan’s analysts concluded that the recent increase is a positive sign for Bitcoin as it is “more likely to reflect institutional participation than smaller cryptocurrencies.”

New York-based major international investment bank JP Morgan believes that an increased appetite from institutional investors, the rise of the Lightning Network, and assurances that the US won’t ban cryptocurrencies have been fueling the latest Bitcoin rally.