According to Beincrypto, decentralised finance (DeFi) protocol Lyra Finance, which aims to attract major venture capitalists to the crypto market, has completed a $3.3 million (~£2.39 million) funding round. The company announced about this on its blog. 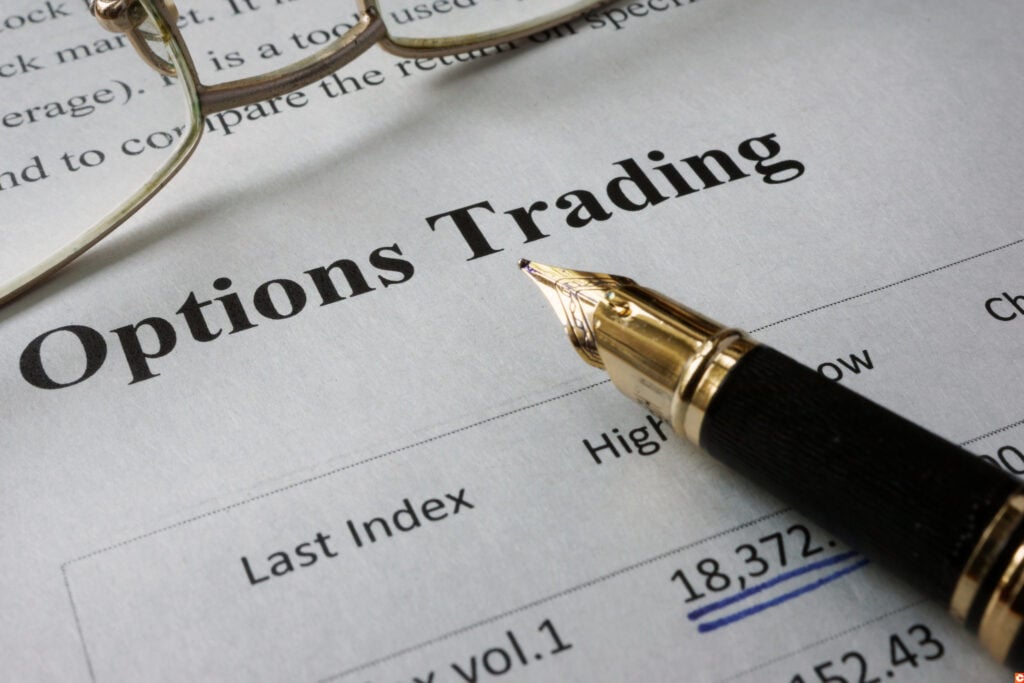 Lyra Finance aims to launch a solution that will allow its customers to trade options on the Ethereum blockchain. The company said it had successfully completed a funding round, raising $3.3 million (~£2.39 million) in investment, led by well-known venture capital firms such as Framework Ventures and ParaFi Capital.

Options are a type of derivative financial instrument. A distinction is made between put options, call options and double options. Options and futures are in many ways very similar financial instruments, but they do differ in some fundamental ways. In a futures transaction, the buyer is obliged to buy (or sell) the asset at the end of the contract, whereas with an option he may opt out.

Other participants in the funding round included DeFi Alliance, Divergence, Orthogonal, Robot Ventures, Apollo Capital and Magnet Capital. In addition, a number of notable personalities have also contributed to the round, such as founders and co-founders Aave, 1inch, Synthetix, as well as Ryan Sean Adams of Bankless and Anthony Sassano of Daily Gwei.

New era for the DeFi industry

A Lyra spokesperson assures that their company is the world’s first option risk management protocol for liquidity providers, offering traders competitive pricing and liquidity. To prove that, they intend to launch their solution as part of Ethereum Optimism, a Layer 2 solution for the ETH network used to scale blockchain bandwidth. What’s more, the company is promising customers risk hedging through automated trading on the derivatives platform Synthetix.

Framework Ventures co-founder, Michael Anderson, praised the potential of the project and even stated that Lyra’s proposed solution will take the DeFi industry to the next level.

Earlier this year, Ethereum co-founder Vitalik Buterin said at the EthCC conference that while he sees the future of ETH far beyond financial technology, the DeFi industry “is what currently defines Ethereum.”

Decentralised finance (DeFi) protocol Lyra Finance has completed a round of fundraising, hitting the $3.3 million (~£2.39 million) mark. The project has attracted numerous investors among companies and prominent individuals. The entire project to develop Lyra Finance’s DeFi protocol will allow its customers to trade options on the Ethereum blockchain.