CEO of Microstrategy, a software and mobile application development company, Michael Saylor advised Nigeria and Zimbabwe to issue currencies backed by Bitcoin (BTC) in order to fix their economy. He suggested that BTC would help put an end to starvation and improve living conditions. 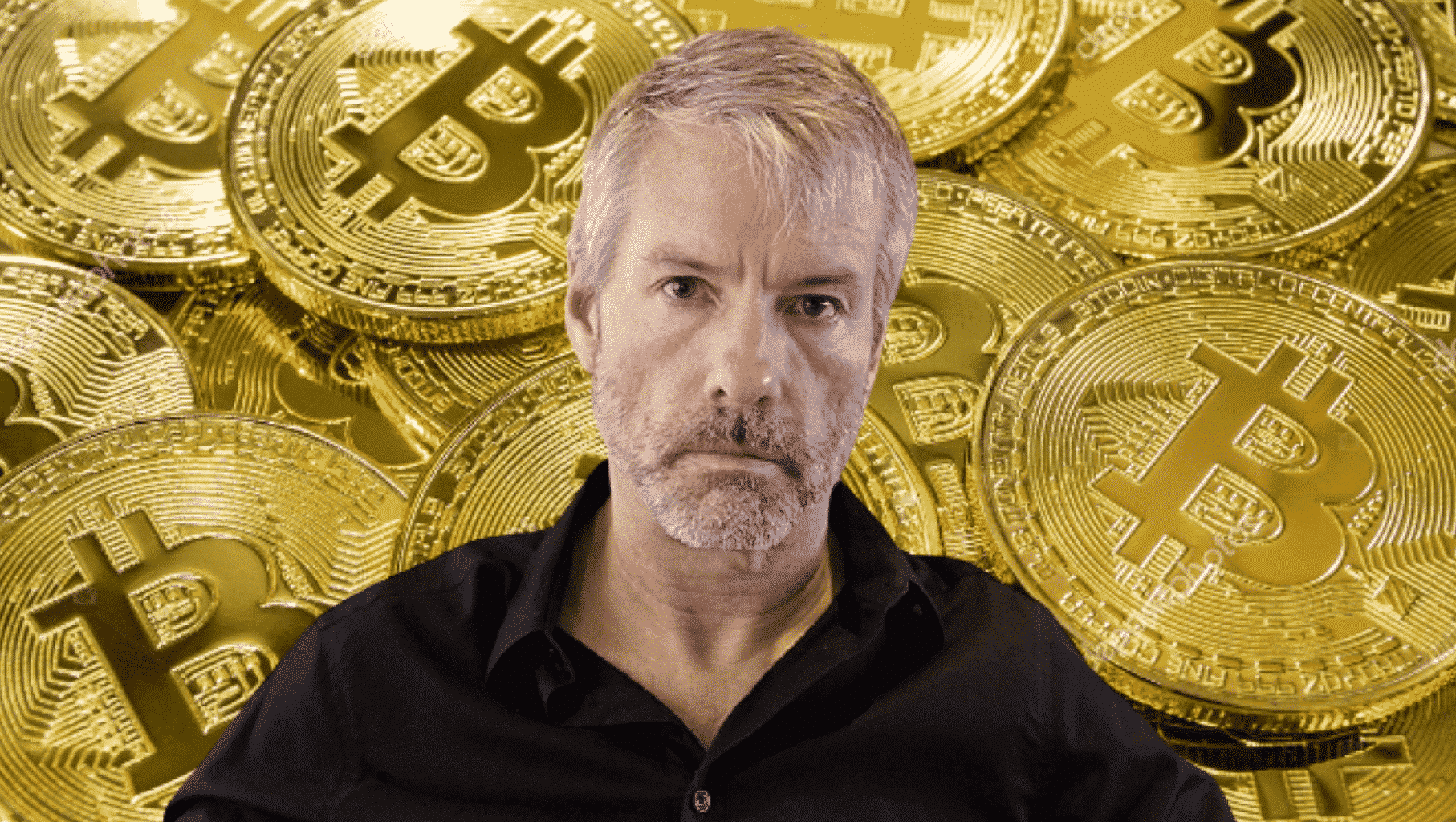 On 16th October, Michael Saylor posted a video on Twitter with a comment “#Bitcoin is the Kingmaker”.

“You wanna fix your country like Nigeria, or Zimbabwe? The way you fix your country is you buy $2 billion (£1,45 billion), $3 billion (£2,17 billion) worth of Bitcoin and you issue currency backed by Bitcoin. That is the Bitcoin standard. And every one of your citizens stops starving to death. And they live a decent life,” said Saylor.

Before addressing Nigeria and Zimbabwe, Saylor mentioned Turkey and said that the country could use BTC as a tool to support the national currency. Microstrategy СEO believes that, if Turkey does buy BTC worth £3.6 billion, it will potentially strengthen the lira exchange rate.

Michael Saylor started buying Bitcoin in August 2020. Saylor argued that companies should be investing in BTC, rather than keeping money in cash or short-term government bonds, as in the long run the digital coin will generate higher returns.

MicroStrategy shares have risen sharply since the company started acquiring digital currency. In 2020, before the firm’s entry into the cryptocurrency space was made public, they traded around $120.

The company shapeshifted, rotated their shareholders base, “and transformed into a company that’s able to sell enterprise software and to acquire and hold Bitcoin.” Saylor estimated that as for the results of that move the brand power had increased by a factor of 100, with the core business up 10%.

MicroStrategy continues to purchase BTC, as of today the company owns more than 108,000 BTC. In June, MicroStrategy announced plans for an additional issue of shares in the amount of £725 million. The funds will also be invested into Bitcoin.