Philippine Union Bank (UnionBank) as one of the leading banks in the country in terms of total assets enters into an agreement with Asian cryptocurrency custodian Hex Trust as a pilot to launch a digital asset custody service. 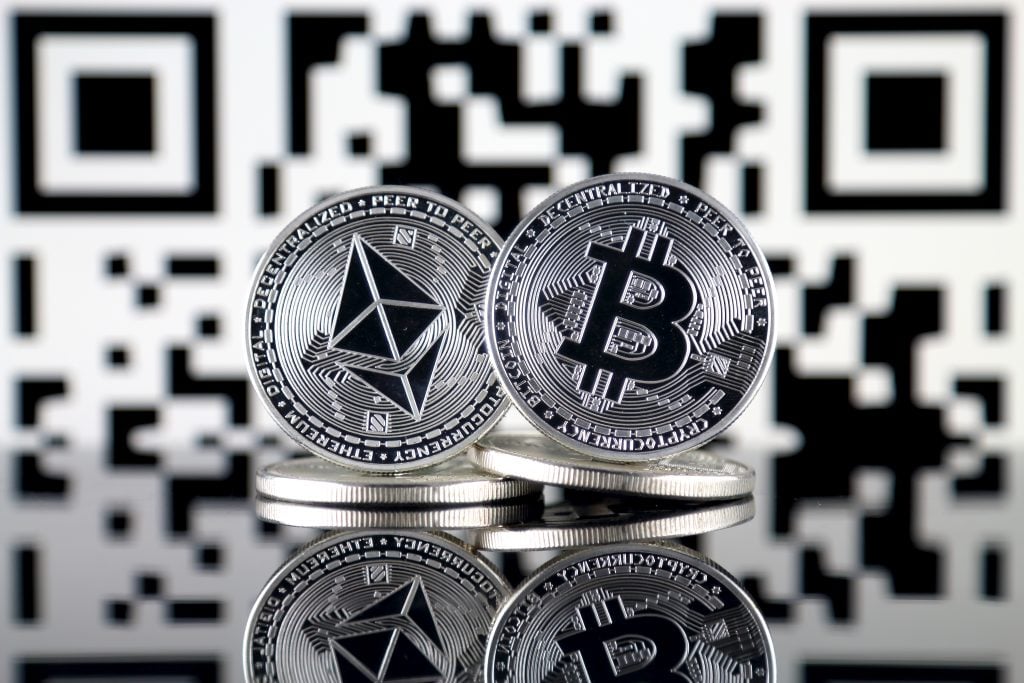 Hex Trust will first run the service on the bank’s employees. The next step will be to roll out an entirely private custody service for the bank’s clients, according to fxstreet.com.

The bank’s decision will allow UnionBank to protect customers’ digital assets by securing them in a regulated environment, the bank said.

UnionBank, one of the island nation’s top 10 banks, also claimed that its latest proposal is in full compliance with the requirements of the Bangko Sentral ng Pilipinas (BSP).

“Digital assets are here to stay, whether it be in the form of cryptocurrency, (non-fungible tokens) or tokenized assets, and we are seeing more market demand for these,” said Henry Aguda, chief technology and operations officer at UnionBank. “We are excited to be the first Philippine bank to pilot a custody service for digital assets for our own employees, overseen by the BSP, so that we can prepare the groundwork for a safe and protected system for customers’ digital assets,” he added.

Last year, Hex Trust has partnered with the company R3 to provide banking customers with another security token option using R3’s Corda software development. The company also claimed to collaborate with one of Asia’s major banks.

Hex Trust is based in Hong Kong and Singapore and has announced its plans to enter the European market by the end of this year.