British-based fintech company Revolut has raised $800 million (~£580 million) in the latest funding round led by SoftBank via Vision Fund 2 and Tiger Global Management, as reported by Sky News. 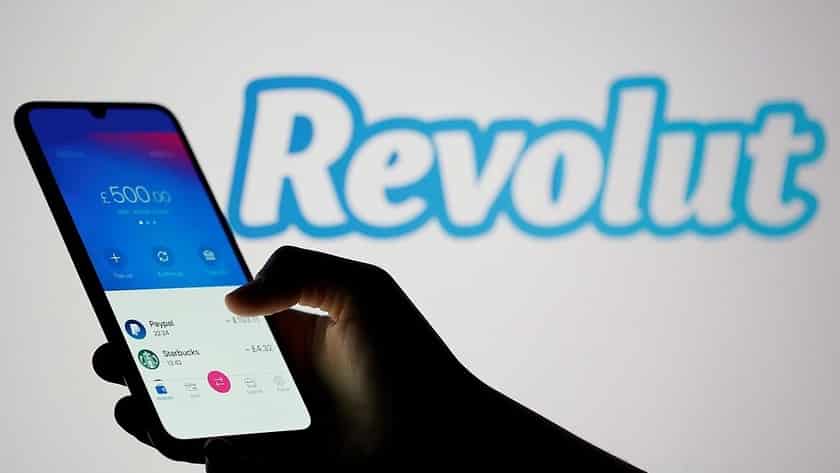 Putting Revolut into the stratosphere

The bargain resulted in Revolut’s market capitalisation reaching $33 billion (~£24 billion), making it the highest valued fintech company in the UK, going second by market value in the whole of Europe.

Rishi Sunak, the chancellor, drew attention to the Sky News release. He highlighted the importance of Revolut’s success and stated that the UK is interested in developing the innovation sector.

The latest valuation of Revolut is six times higher than July 2020 figures. The company has also attracted financing from the American TSG Consumer Partners, which valued Revolut at $5.4 billion (~£3.9 billion), according to Crunchbase.

In April, Sky News revealed Revolut’s plans to hold a funding round at an estimated $10-15 billion (~£7-11 billion). The company reportedly managed to raise the bar when the value of Swedish fintech company Klarna exceeded $46 billion (~£33 billion).

Revolut is allocating raised funds to international expansion, new products development and marketing expenses, as CNBC reports referring to the company’s CFO Mikko Salovaar. According to his statement, Revolut is now focused on fostering growth and development in the United States and India.

The company successfully raised funds despite going through excessive losses, combined with both revenue and customer base growth. In 2020, Revolut took a pre-tax loss of $289 million (~£208 million). The revenue increased by 57% and the number of users surged by 127%. Earlier, Revolut initiated trading DeFi tokens, including AAVE, SUSHI, 1INCH and COMP.

British-based brainchild of Nikolay Storonsky, Revolut, raised $800 million in the new funding round, making the UK fintech sector great again. This came as a blessing after a tough period of rapid expansion which may have entailed severe losses.