The SEC has once again postponed a decision on the Bitcoin ETF, explaining it with the fact that it needs more time to consider applications for the creation of crypto funds. 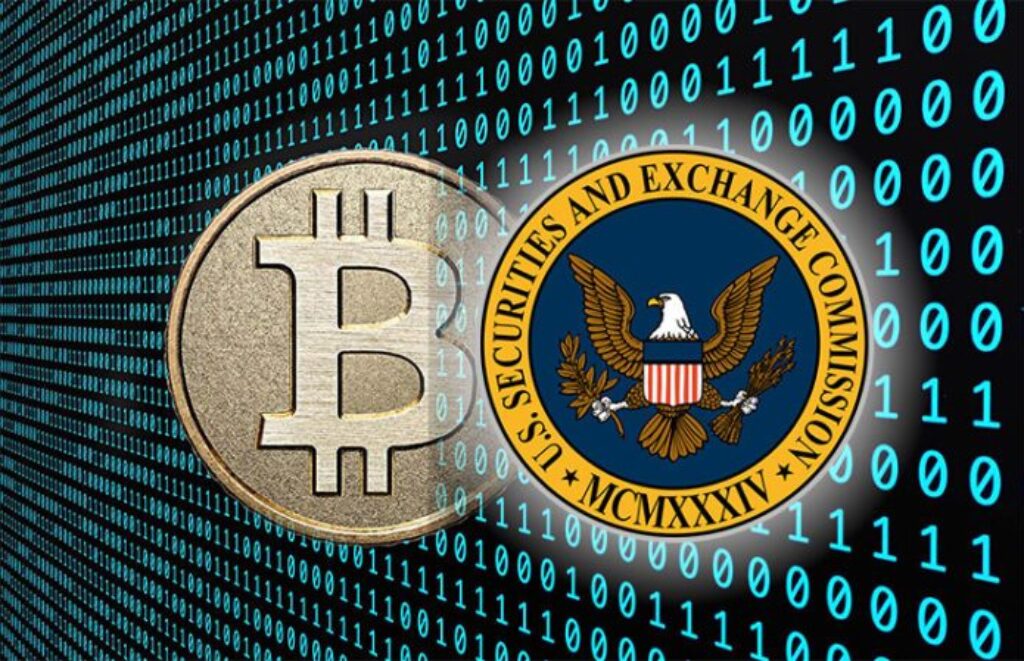 SEC has been known to take its time

The Commission is currently considering applications from at least 20 other companies. Launch applications for the Global X Bitcoin Trust, Kryptoin Bitcoin ETF, Valkyrie XBTO Bitcoin Futures Fund, and WisdomTree Bitcoin Trust have been delayed by 45 days. This deadline pushes back listing and trading permission for this type of investment funds until at least November.

Previously, the Commission has already postponed consideration of applications for Bitcoin ETF. In early September, the SEC extended the delay for a decision to approve the VanEck Bitcoin Trust by 60 days – until 14th November. The first application marked the beginning for the approval of the Bitcoin ETF among other companies. At the moment, the Commission is considering more than 20 similar documents.

What do experts think?

A couple of analysts at Bloomberg have previously foreshadowed that the SEC could approve a Bitcoin ETF by the end of October and singled out the ProShares Bitcoin ETF as the most likely candidate. Analysts also advised the regulator to “grant permits to multiple companies at once, so as not to give the first mover advantage.”

US Securities and Exchange Commission chairman Gary Gensler has been tough on cryptocurrencies and recently compared stablecoins to poker chips. However, Gensler said he is much more open to crypto ETFs, believing that those willing to comply with strict mutual fund rules can provide investor protection. He also spoke in favour of the approval of the futures-based ETF.

Many expect the SEC’s permission to operate the first Bitcoin EFT will boost the asset’s technical performance as a wave of traditional investors enter the market.