Standard Chartered Bank, in collaboration with Chinese fintech firm Linklogis, announced on 30th August the launch of Olea, a blockchain-based trade finance platform. The platform will aim to fulfil the needs of institutional investors. It is expected that Amelia Ng from the finance and venture capital division of London-based SC Ventures, will be appointed as the CEO of Olea. 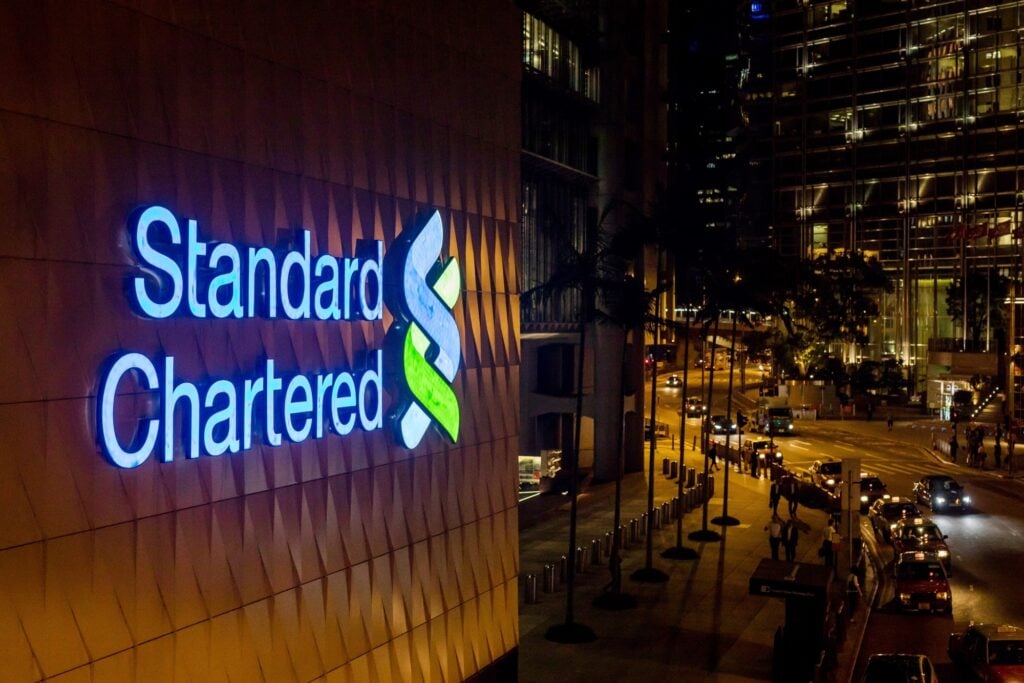 According to the Korea Herald, the platform’s major clients will have several investment options to benefit from. In particular, they will be able to access a number of assets around the world, primarily from the Asian, African and Middle Eastern markets.

The Standard Chartered management team expects the Olea platform to give the bank an upper hand in the trade finance sector. Blockchain and artificial intelligence will streamline the paperwork process, automate the data exchange between suppliers and buyers, and ensure transparency of all business activities.

“By marrying Standard Chartered’s international trade and risk management expertise and unparalleled knowledge of Asia, Africa and the Middle East with Linklogis’ innovations in supply chain technology, Olea is uniquely positioned to reinvent trade finance and be a force for good,” Amelia Ng stated.