Mining Bitcoin and many other cryptocurrencies requires a huge amount of energy. Moreover, this process has a negative impact on the environment. Despite all this, companies are willing to buy entire power plants to make a profit. 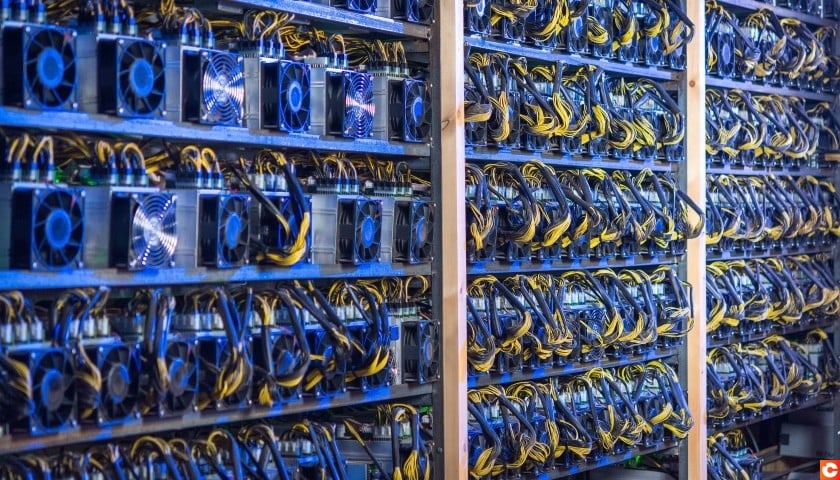 According to Mashable, Pennsylvania-based holding company Stronghold Digital Mining, which is engaged in BTC mining, has done just that. It bought the Scrubgrass power plant, located in Venango County, this summer. To use it for its own needs, the company raised $105 million (~£75.8 million). The power plant converts coal waste into electricity, enough to power 1,800 mining computers.

As the company is about to go public, it’s not hiding information about its own operations from the SEC and other watchdogs. Stronghold Digital Mining reports that the Scrubgrass power plant burns about 600,000 tonnes of coal waste a year. And the miners have no plans to stop there. In August, they bought a second power plant called Panther Creek. This acquisition is expected to increase the company’s mining capacity by about a third.

BTC mining takes place in the process of solving highly complex mathematical equations that require powerful computer processors. This is how a digital ledger, called a blockchain, is maintained. By solving these math problems, miners receive the cryptocurrency in exchange. The amount of earnings depends on the computing power of the machines. Miners spend tens or even hundreds of thousands of dollars on the hardware, hoping to cover the costs with the cryptocurrency generated.

The University of Cambridge has calculated Bitcoin electricity consumption index. It estimates that BTC miners will use about 130 Terawatt-hours of energy (TWh). The carbon dioxide emissions would be about the same as in Jordan, a country with a population of 10 million people. It turns out that mining will have a negative impact on all residents as it affects the environment.

In Pennsylvania, the burning of coal waste is entitled to tax credits. With the subsidies in place, Stronghold Digital Mining expects that each Bitcoin mined will not cost the company more than $3,000 (~£2,194). BTC is currently valued at around $42,000, so the company can expect to make a very sizable profit.

Hopefully, the pollution issue will gradually be resolved. Perhaps miners will switch to more environmentally friendly ways of energy generation or improve the crypto-mining process.