Travel platform Travala has announced that it is to accept Shiba Inu as a means of payment. SHIB holders will be able to book more than 2.2 million hotels in 230 countries and over 600 airline flights. 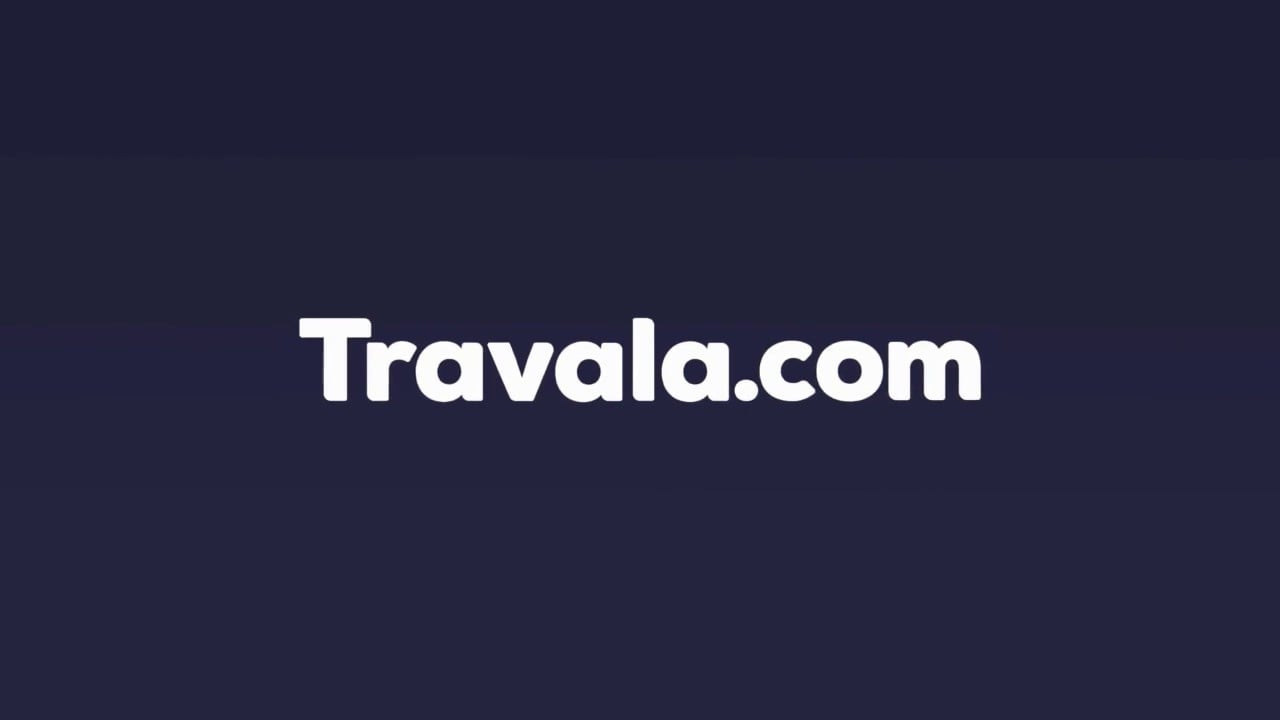 Travala.com is a travel company that supports cryptocurrencies. Launched in 2017 and rapidly gaining popularity, the platform allows its users to use more than 40 major cryptocurrencies as payment methods, including the largest meme coin Dogecoin (DOGE). Being an active user of crypto, Travala also has its own AVA token, which is a multi-chain token based on the Binance Smart Chain and the Ethereum blockchain.

Travala uses community-oriented social promotion methods. The travel company conducted a survey on Twitter asking which cryptocurrencies should be added to the list of payment methods. According to the results, Shiba Inu scored more than 3.4 million votes, almost twice ahead of its competitors.

“We pride ourselves on being the leading cryptocurrency-friendly accommodation booking platform,” Travala website says. Recently, the travel website reported that its total revenue in November was $7.2 million, which is 683% more than in the previous month. In addition, 82% of all bookings in November were paid for with cryptocurrencies.

The SHIB and #SHIBARMY communities are carrying out large-scale work on social networks to popularise the Shiba Inu token. So, last month, the community convinced the American cryptocurrency exchange Kraken to include SHIB in the listing on its website. The exchange has been accepting deposits in Shiba Inu since 29th November, and SHIB trading in pairs with USD and EUR began on 30th November.

SHIB performed very well in the bear market and did not fall by more than 20% even during the last collapse of the cryptocurrency market. At the moment, the Shiba Inu exchange rate has increased by more than 4% over the past 24 hours to $0.000037 and is ready to enter the $0.0004 support zone again.

At the end of November, after the successful listing on the South Korean cryptocurrency exchange Korbit, the number of Shiba Inu holders reached 1 million. It is expected that in the coming weeks, the second meme coin by market capitalisation will undergo a massive burn. Despite the fact that Shiba Inu is not new to using deflationary techniques, this step should be the largest in the history of the network.