UBS: Crypto is a gamble, not an investment

UBS Group AG, a Swiss investment bank has warned its clients to steer clear of cryptocurrencies since the bubble can pop at any moment, especially under pressure from regulators all over the world. 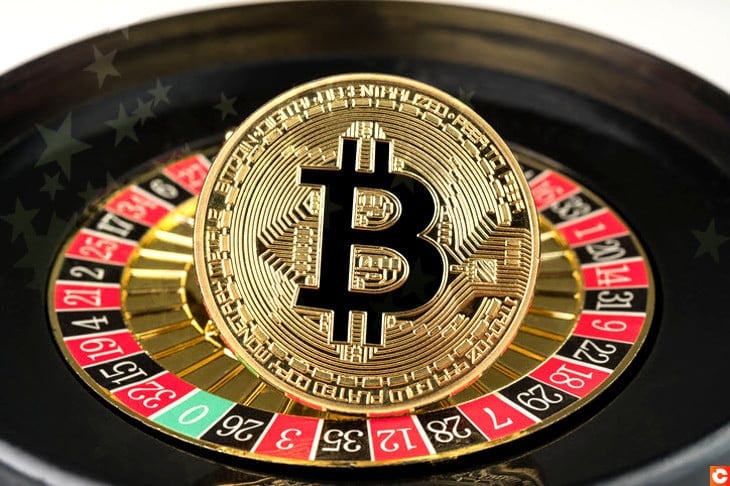 After sell-off, is now the time to buy crypto?

“Regulators have demonstrated they can and will crack down on crypto,” the investor briefing reads. “So we suggest investors stay clear, and build their portfolio around less risky assets”.

The investment bank is primarily concerned with China’s crackdown on digital assets. Earlier this year, China has banned cryptocurrency mining, as well as barred banks and payment systems from engaging in business associated with crypto.

In June, the US Fed called Tether (USDT) one of the “financial stability challenges”, and a “new disruption” to short-term credit markets.

That same month, the FCA banned Binance UK from carrying out any regulated activities in the country until further written notice. The Thai SEC joined the dogpile by warning the exchange for operating without a licence.

Japanese financial authorities have also issued a warning to Binance, while their Cayman Islands counterparts (CIMA) have initiated an investigation into the exchange.

UBS analysts pointed out that “Crypto trading practices, such as extending 50X or 100X leverage, appear fundamentally at odds with mainstream finance regulation”.

“The prospect of large gains may tempt investors, but we think speculation in cryptos is a gamble, not an investment. Investors looking for exposure to digital payment assets can consider fintech instead, which we expect to benefit from structural growth,” UBS letter reads.

Other large banks appear to echo the sentiment. According to Bank of America, the only value Bitcoin (BTC) has is its price appreciation. They claim the currency is “impractical as a store of wealth or payments mechanism”.

In June, Goldman Sachs analysts said Bitcoin wasn’t a “viable investment”, adding that in the long-term, cryptocurrencies have no value. However, Matthew McDermott, head of digital assets at Goldman Sachs, has admitted that Bitcoin is an investable asset.

Institutions and banks seem to be playing both sides of the fence, offering new crypto products, and then in the same breath discouraging their clients from participating in the market. Swiss investment bank UBS has issued a letter to its clients, warning them against engaging in trading crypto. And yet earlier in May, UBS was said to have plans to offer crypto investments to rich clients.