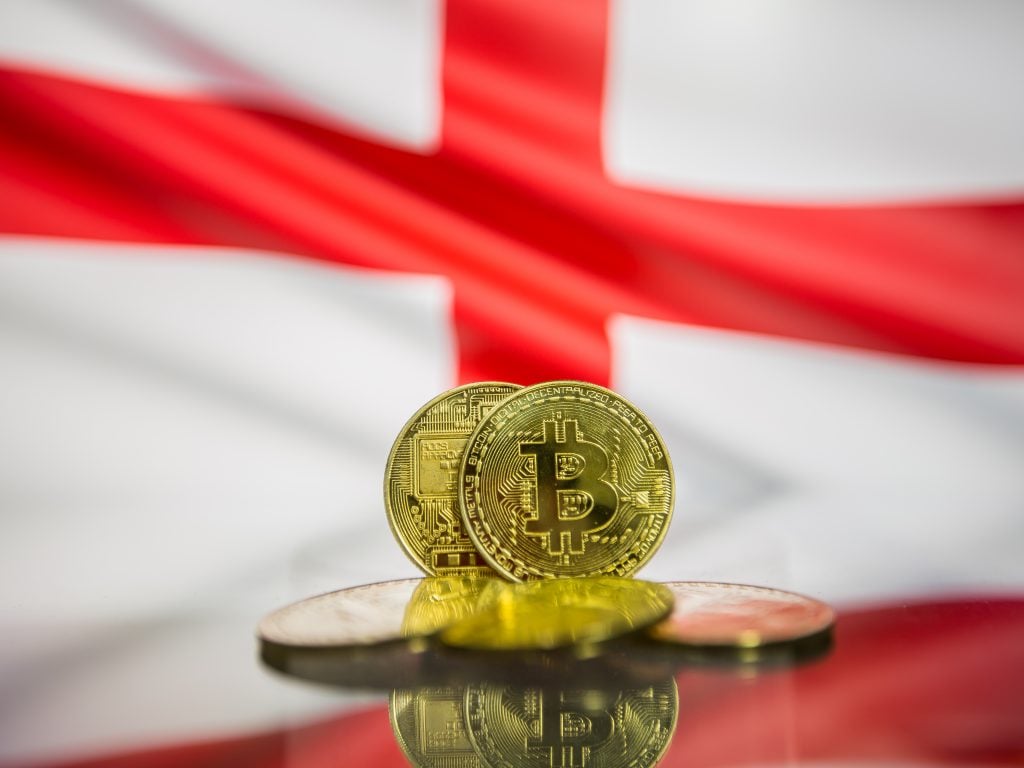 Nikhil Rathi, chief executive of the FCA, has voiced his concern over the growing popularity of crypto investments among younger generation. According to him, “more people are seeing investment as entertainment,” which may lead to significant financial losses.

A lot of people aged from 18 to 30 are not fully aware of the risks of crypto investment. They should be “prepared to lose all their money” when investing in a cryptocurrency, says the chief executive of the FCA.

The UK’s Advertising Standards Authority (ASA) has already taken a series of measures to limit or ban crypto ads, and the FCA’s marketing campaign is the next step. The reason for the strict policy is that crypto-related ads are considered “misleading and socially irresponsible” by the government regulator.

Earlier this year The UK ASA forced a crypto exchange platform Luno to take down its “time to buy” Bitcoin (BTC) advertisement as it announced a crackdown on any cryptocurrency-related marketing campaigns.

The crypto warning digital marketing campaign is not the only initiative with a view to get a tighter grip on crypto projects. The FCA is also moving forward with ensuring that UK companies which carry out crypto–asset activities comply with the Anti-Money Laundering (AML) regulations.