VanEck, a global asset management company, has filed an application for a new Bitcoin futures ETF with the SEC, becoming the fourth firm to apply. 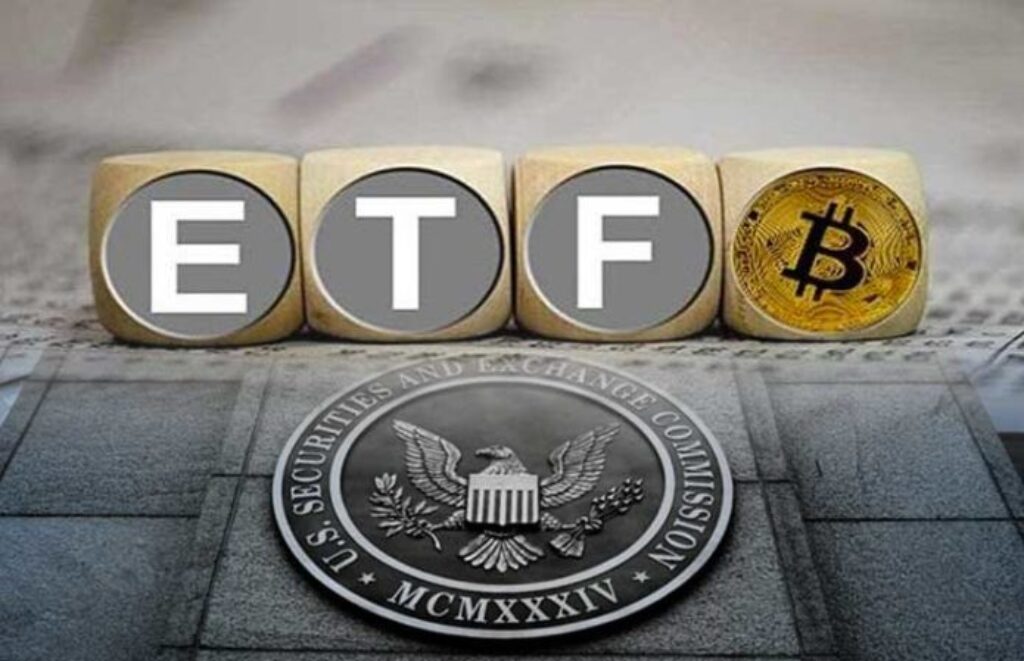 A rapid surge in the number of applications for Bitcoin ETFs is reportedly prompted by Gary Gensler’s recent statement. SEC Chairman revealed that a Bitcoin futures ETF is currently more likely to receive approval from the US Securities and Exchange Commission than regular Bitcoin ETFs.

Last week, Invesco became the first platform to submit an application for a Bitcoin ETF just a few hours after Gensler’s words. Eric Balchunas, a Bloomberg ETF analyst, also stated that plenty of firms are now turning to Bitcoin ETFs hoping to get an approval from the SEC.

The SEC is considering around a dozen Bitcoin ETF applications, with four being postponed, including VanEck’s one. Gary Gensler pointed out there was no fixed deadline for approving a Bitcoin ETF and hinted it would be adopted with strict regulatory requirements to ensure investors protection.

VanEck has filed for both Bitcoin and Ethereum ETFs, however, the latest application indicates it sticks more to BTC. The company also applied for a Bitcoin ETF back in 2017, but was rejected by a former SEC Chairman Jay Clayton.

VanEck has succeeded in launching its first crypto ETF in Europe called VanEck Vectors Digital Assets Equity UCITS ETF. Notably, other countries in North America and Europe have already approved crypto ETFs, with many of those achieving great success within a few weeks after the launch. However, the SEC postpones its approval, which results in regulators calling for action to protect investors and make the market more transparent.

VanEck is courageous enough to file for a Bitcoin ETF, while the SEC is hesitating to give a green light to crypto ETFs in general. Gary Gensler’s words spurred a number of institutions to action, however, the SEC’s final decision is yet to be revealed.