13 banks which invest in crypto and blockchain companies

Analytics platform Blockdata has compiled a list of banks that invest in cryptocurrency and blockchain companies more frequently than others. The list includes 13 of the world’s largest banks. Their total investment in the sector to date is estimated at $3 billion (~£2.16 billion), with plenty having invested within token sales, i.e. public investment rounds. 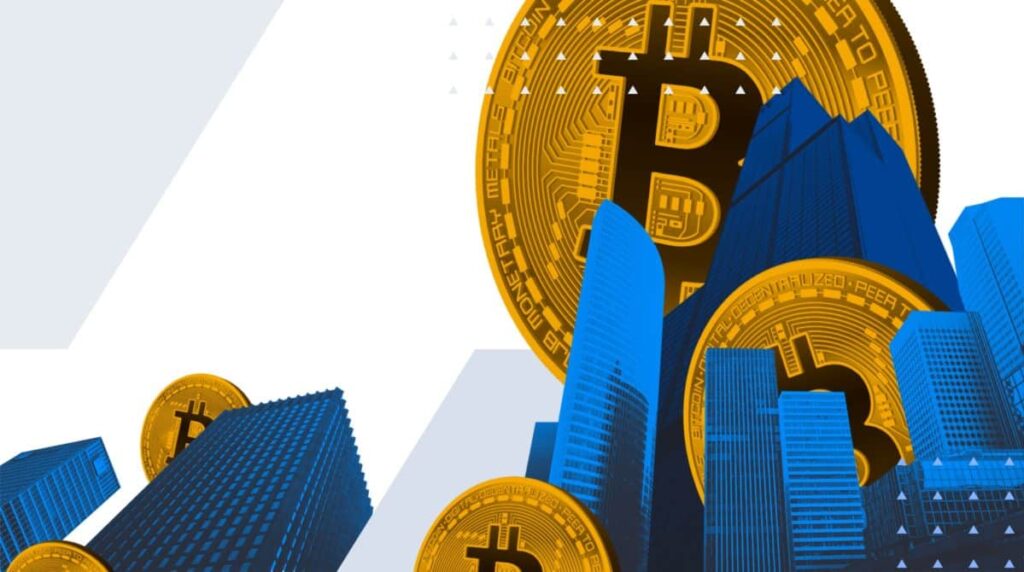 Blockdata revealed that 55 of the world’s top 100 banks invest directly or indirectly in digital and blockchain-related companies and projects. For example, Standard Chartered in London has made the largest investments in the sector, with a total of $380 million (~£274 million), while Barclays is the most active investor in blockchain companies in particular.

As part of the study, Blockdata compiled a list of 13 financial institutions, ranking them by the total amount invested and the number of rounds where the banks have participated. The list is as follows:

The bank has invested in Ripple (XPR) and Cobalt, a UK-based payment company.

The list of projects backed by BNY includes Fireblocks, a platform that allows financial institutions to issue, move and store cryptocurrencies.

The fourth largest bank in the US by assets invested in SETL, which launched a blockchain platform for processing transactions.

Among the projects supported by this bank is Axoni, whose technology is used to modernise infrastructure in capital markets.

The bank has invested in NYDIG, a Bitcoin subsidiary of Stone Ridge. At the moment, the fund has an estimated $10 billion (~£7.2 billion) in assets.

ConsenSys, an Ethereum software company, received support from this bank.

Its list of favourites includes Coin Metrics, a provider of blockchain data to institutional clients.

The Spanish bank invested in Covault, which develops technologies for storing and transferring personal data.

Quantstamp, a project aimed to improve blockchain security, is one of the companies the Japanese bank is backing.

The list of projects supported by the British multinational includes RealBlocks, a technical platform which connects advisers and investors with alternative investment managers.

Which sectors are banks investing in?

Blockdata’s research proved that banks are more likely to invest in blockchain security companies, as well as in investment funds where private investors can transfer funds to manage their assets in trust. 23 of the top 100 banks are either elaborating their own technology or integrating someone else’s blockchain products into their systems.

Here’s another proof that blockchain is becoming more and more entrenched in our lives, changing the financial industry as we know it. Traditional market players, such as banks, have already realised that the wind of change is coming and are now striving to stay on a track.