According to Mike McGlone, senior commodity strategist at Bloomberg Intelligence, Bitcoin is likely to revert to $60,000 rather than drop further to $20,000. 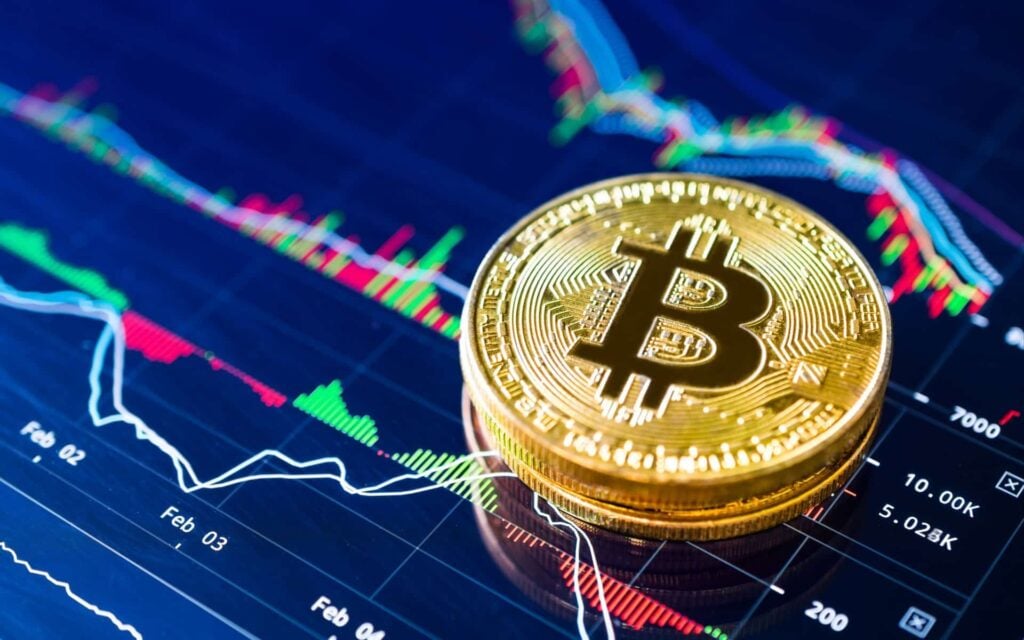 “The more tactical-trading-oriented bears seem to proliferate when Bitcoin sustains at about 30% threshold below its 20-week moving average, allowing the buy-and-hold types time to accumulate,” McGlone stated.

One of Eric Balchunas’ followers said that China’s crackdown on crypto mining reveals the country’s fear of yuan becoming unstable. “Reminds me of the Chuck Norris jokes for some reason. China doesn’t reject bitcoin, bitcoin rejects China,” he replied.

McGlone is convinced China’s actions will continue to increase the value of both BTC and USD.

Even some Chinese experts are fearful of how the recent mining ban can influence the global crypto environment. Since the US and other Western countries have a more ‘relaxed’ regulatory attitude towards private digital currencies, China has every chance to lose its competitive edge in the era of decentralised finance, as stated by former president of People’s Bank of China (PBoC), Li Lihui.

BTC went below $30,000 on 20th July. However, after the B Word conference featuring Elon Musk, Jack Dorsey and Cathie Wood the price rose once again.

Senior commodity strategist at Bloomberg Intelligence considers Bitcoin to be more likely to reach $60,000 rather than drop to $20,000. The assumption is based on Bitcoin’s price patterns and China’s recent clampdowns on crypto mining.