Another unorthodox way of investing in Bitcoin could be via BTC mining stocks. Their results are mostly determined by the asset’s price, although they do have some benefits. 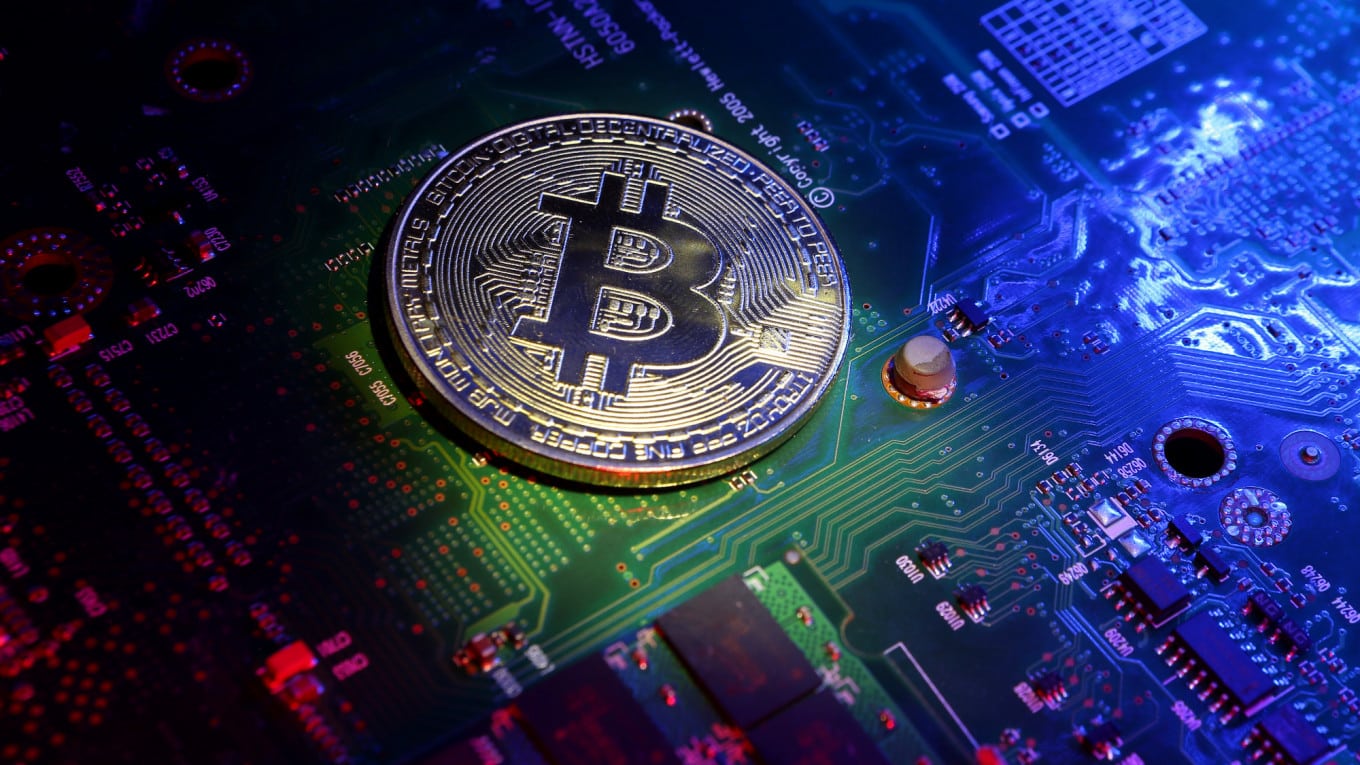 There has been a surge in interest in Bitcoin investments since the approval of the BTC futures ETF. While the new all-time high, as well as favorable articles about the first cryptocurrency have already boosted the sentiment around it, Bitcoin had been stuck in a sideways motion for the past few weeks. Bitcoin mining stocks, on the other hand, appear to be rallying despite the BTC consolidation.

For those who seek exposure to the crypto market, investing in BTC mining stocks might be an unconventional approach to invest in Bitcoin. Now that the biggest cryptocurrency has been performing well over the past month, activity and volume in BTC mining stocks has also surged.

Here’s why ambcrypto.com offers to make some profits on Bitcoin mining stocks.

Miners in the lead

With Bitcoin stabilising after reaching an all-time high, it appeared that investors were shifting their focus to BTC mining stocks. On Tuesday, mining businesses such as Marathon Digital and Hut 8 outperformed other crypto-related equities, as the miners’ economics remained favourable.

Mining businesses increased their BTC HODLings after the market experienced seven positive difficulty adjustments in a row during the last three months, indicating the return of hash and miners, backed by the improving hash rate.

Actually, mining companies have been rising in value over the last few days. Hut 8 Mining, in particular, has seen its stock price increase by about 80% since 21st September.

CleanSpark, Canaan, and Marathon also witnessed substantial growth. Meanwhile, according to Glassnode, the hashrate of the Bitcoin network has plummeted to around 153 EH/s from a peak of 185 EH/s in October. In general, a decline in hashrate accompanied by a spike in prices indicates that miners are profiting more from mining the coins.

Bitfarms recently announced that their October Bitcoin production jumped to 343 from 305 in September, and that it plans to boost its hashrate to 3 EH/s in Q1 2022, and to 8 EH/s by the end of the year.

According to a recent research by DA Davidson analyst Christopher Brendler, the gross margin, or profit after operating costs, for miners such as Marathon Digital would be at 89.6% in 2021 and 90.8% in 2022.

Overall, while Bitcoin mining stocks appear to be a decent way to enter the market with minimal risk, they too will eventually need extensive independent analysis. However, given the rapid growth of cryptocurrency stocks, it appears to be a viable investment opportunity.