Dogecoin (DOGE) is the "strongest" crypto for payments, Musk and Cuban say

Tesla CEO Elon Musk and Shark Tank reality business show star Mark Cuban consider Dogecoin the “strongest” cryptocurrency, especially when it comes to paying for goods and services. To further promote it, the NBA Dallas Mavericks team owned by Cuban will be offering special pricing for those who pay with Dogecoin. 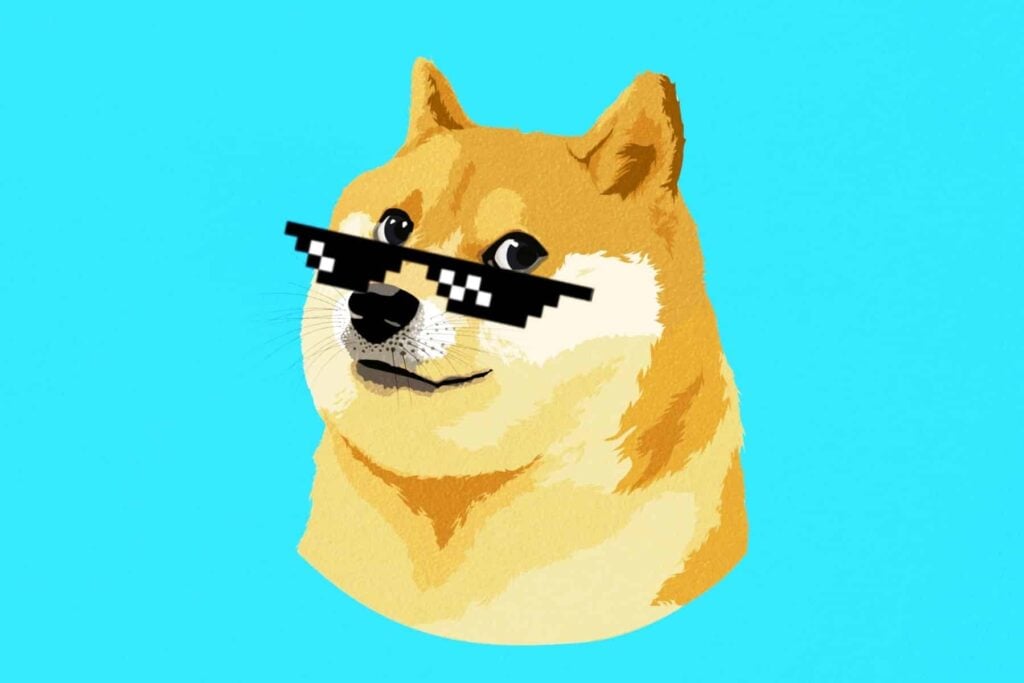 Cuban spoke about DOGE in an interview with CNBC Make It on Friday, 13th August. He noted, “The community for DOGE is the strongest when it comes to using it as a medium of exchange.”

Responding to Cuban’s comment about Dogecoin, Elon ‘Dogefather’ Musk tweeted, “I’ve been saying this for a while.”

Cuban’s Mavericks team began to accept Dogecoin in March. A short time later, the Shark Tank star said that “substantial sales” had been made with DOGE. He even encouraged popular talk show host Ellen DeGeneres to accept the cryptocurrency in her shop.

To further encourage the use of Dogecoin for payments, Cuban announced on Thursday, 12th August, that the Mavericks team will be doing a “a summer merch sale with special pricing for those who pay with Dogecoin.”

In July, Musk actively supported Dogecoin by changing his profile picture to a picture of a Shiba Inu dog representing DOGE. He recently confirmed that he has the cryptocurrency on his account and plans to HODL it. His young son, X Æ A-12, also owns some Dogecoin.

Some people disagree with Cuban and Musk on the merits of DOGE, stressing that the supply of this cryptocurrency is unlimited. However, this argument has no bearing on Cuban’s enthusiasm.

Dogecoin (DOGE) is actively promoted and is taking over an ever-increasing crypto market. Let’s see how this affects the value of other tokens and how the market reacts.