The beginning of October saw a huge triumph of cryptocurrencies, with the market leaders turning green and growing rapidly. The best way to see these changes is to look at Bitcoin’s growth charts. For the first time in four months, the first cryptocurrency recorded significant gains, hitting $55,000. 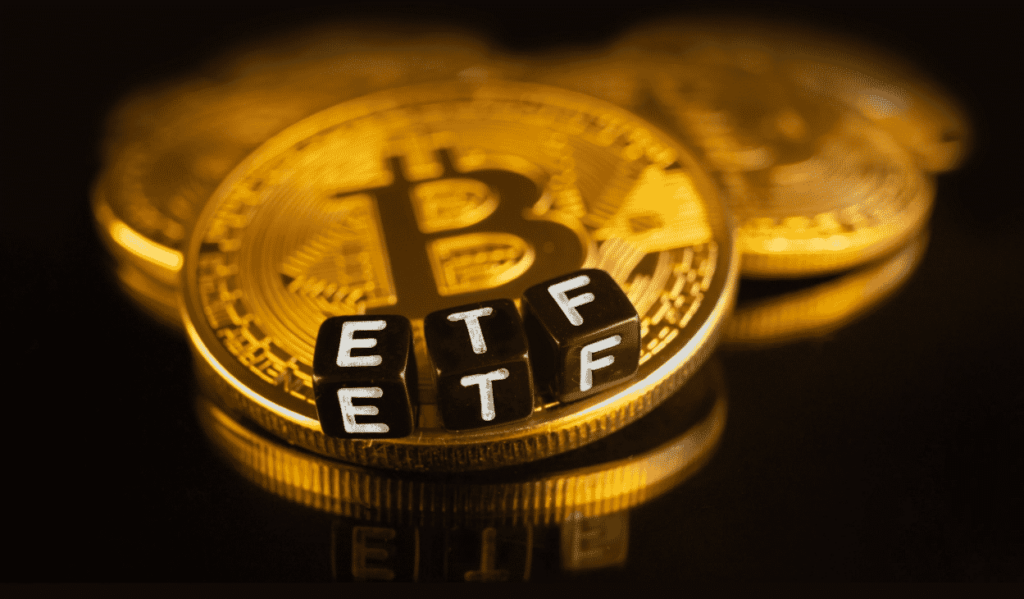 In the wake of these developments, several Bitcoin enthusiasts have begun to discuss the adoption of BTC exchange-traded funds (ETFs). Furthermore, some of its fans anticipate that the first cryptocurrency will have the best month of any digital asset.

It’s worth noting that after last week, when Bitcoin managed to outperform 13 other crypto assets, the first cryptocurrency still managed to bounce back this week, posting gains of more than 7%.

Despite the general sentiment in the cryptocurrency market, many believe that the news that the US Securities and Exchange Commission (SEC) will finally approve applications for Bitcoin ETFs, which some investment giants filed back in 2017, is the driving force behind BTC’s popularity. Erik Balchunas, an ETF analyst at Bloomberg, speculated on the prospect of such developments, stating that SEC chairman Gary Gensler is enthusiastic about the idea. Some of the applications are expected to be approved as early as this month.

Investors reallocate their funds to Bitcoin

An increasing number of investors are starting to believe in BTC’s success in the near future. For example, one of the major investment companies, Titan, recently announced that one of its crypto funds will reallocate its funds to the first cryptocurrency.

This shift is due to Titan’s high expectations. It won’t be long before Bitcoin shines, according to the firm’s most recent statements. The firm also claimed that it was able to survive the September events, which included a slew of negative news for cryptocurrencies. Regardless, BTC managed to hold its ground at $40,000.

Titan then cited a chart as well as four specific reasons why they can judge the continued growth of the first cryptocurrency to outperform other digital assets.

The first reason was the already mentioned relative resilience of this cryptocurrency, thanks to which it was able to survive all the negative events of September, including the Chinese crackdown on the digital asset market. The second reason for BTC’s impending success, Titan experts declared its current growth. Further, they noted that while altcoins have made significant gains last week, the excitement around them is gradually decreasing, while Bitcoin’s popularity is growing faster each day. Finally, the last reason behind BTC’s success was the recent statements of SEC head Gary Gensler, indicating his support for a Bitcoin ETF.

Many analysts share Titan’s stance on the matter. They claim that in the next few weeks we will see a new record in the value of the first cryptocurrency, as well as an increase in its dominance in the crypto market.