Recently, it has become noticeable that more and more fund managers and institutional investors are favouring Bitcoin over gold. Many admit they consider cryptocurrency to be the best investment and a hedge against inflation. 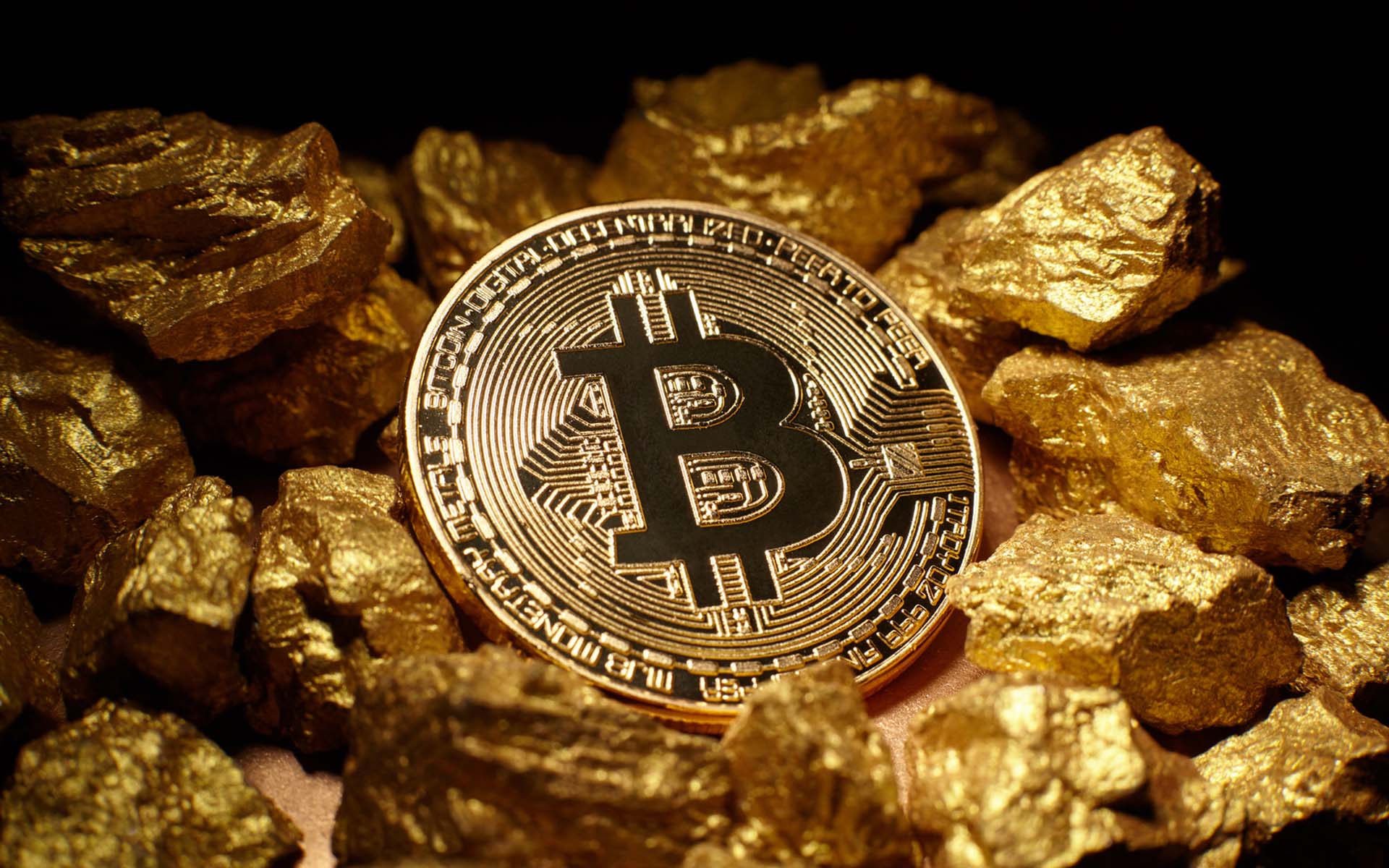 BTC is the best means of savings

According to Bitcoin.com, most institutional investors and fund managers have started investing in Bitcoin, abandoning gold. It’s digital assets that have come to be seen as the best means of saving and protecting against inflation.

Speaking in his company’s third-quarter earnings report this year, Galaxy Digital Holdings CEO Mike Novogratz admitted that he believes BTC is a better savings vehicle than gold. He stressed that the popular cryptocurrency has been pushing the precious metal out of the asset market. Novogratz recalled that more than 200 million people are already participating in the Bitcoin ecosystem, and that number continues to grow.

Skybridge Capital founder Anthony Scaramucci feels the same way. Last week he said that eventually Bitcoin will “eclipse gold”, and its value will easily reach $500,000. Scaramucci believes Bitcoin will grow at an exponential rate, while gold will grow linearly. He urges investors not to waste time and invest in the digital asset.

Paul Tudor Jones, another prominent fund manager, revealed about a month ago that he preferred BTC as a hedge against inflation in the current economic environment. He added that it’s now clear that cryptocurrency has made its way into our lives and for many it has become preferable to gold.

Gold loses out to Bitcoin

Last month, global investment bank JPMorgan reported that many institutional investors have started to actively dispose of gold so they can buy BTC. The company’s analysts concluded that this is how they are seeking to protect themselves against inflation.

In September this year, Nasdaq-listed Microstrategy publicly announced that it had avoided a mistake that would have cost billions of dollars. The company’s representatives were referring to the decision last year to invest in Bitcoin rather than gold. Microstrategy now holds about 114,042 BTC, which it has no intention of selling yet. CEO Michael Saylor recently revealed that he believes Bitcoin will soon become a $100 trillion (~£74 trillion) asset class and completely replace gold within a decade.

The head of energy research at Goldman Sachs recently said he has witnessed funds transfer assets from gold to BTC on multiple occasions. He noted that the precious metal is becoming a cryptocurrency for the poor.

What is surprising is that financial institutions are completely oblivious to the views of regulatory authorities. Apparently, they are convinced that the system will eventually be powerless against the new asset class that’s gradually taking over the global economy.