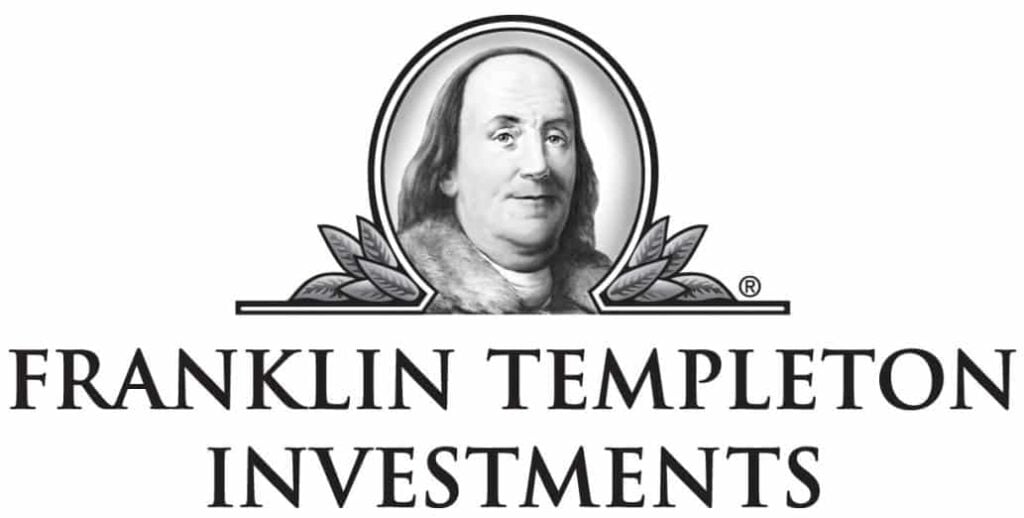 Filing with the SEC

Just recently, investment giant Franklin Templeton filed a “Form D” with the US Securities and Exchange Commission (SEC), informing the regulator that it intends to create a venture capital fund for blockchain projects and raise $20 million (~£14.5 million) in funding for it. According to Franklin Templeton’s announcement yesterday, the organisation has already received $10 million (~£7.2 million) at this stage.

Documentation for the upcoming fund does not provide any details regarding the future of the investments, but according to Nairametrics, most of the proceeds will be used to fund cryptocurrency organisations and blockchain projects.

Franklin Templeton is one of the largest financial institutions in the United States, with a history dating back to 1947. At the moment, the investment giant manages about $1.5 trillion (~£1 trillion) in assets, so $20 million (~£14.5 million) is quite a small ammount.

Last month, Franklin Templeton announced that it was interested in hiring a cryptocurrency analyst to join the future fund’s team and research the largest and most active digital assets. Moreover, the vacancy also entails developing and managing cryptocurrency-related products.