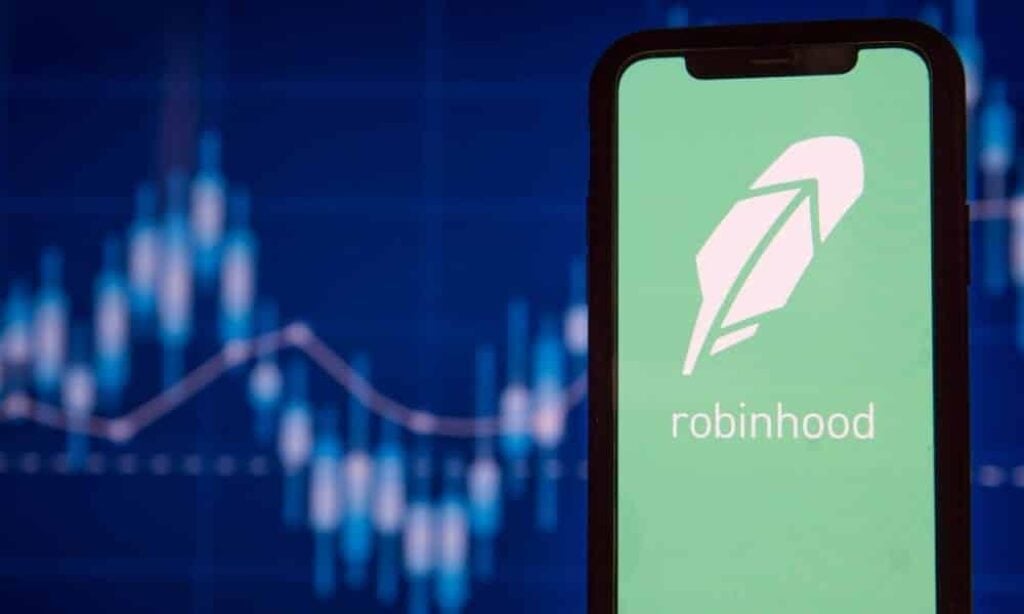 Robinhood is offering 55 million Class A ordinary shares, 52.375 million of which being owned by the firm and 2.625 million are those of existing stockholders. The IPO is expected to close on 2nd August.

The company granted the underwriters a 30-day option to purchase up to an additional 5.5 million shares at the offering price.

“We intend to use the net proceeds we receive in this offering for working capital, capital expenditures and general corporate purposes, including increasing our hiring efforts to expand our employee base, expanding our customer support operations and satisfying our general capital needs,” the official announcement follows.

Plans for the future

Robinhood’s brainchild is an app for easy stock trading and investing. In the first three months of 2021, the number of its users surged from 1.7 million to 9.5 million.

Vlad Tenev, the head of Robinhood, claims the company is now actively engaged in expanding its crypto offerings.

“We’ve been doing a lot of work behind the scenes to provide our crypto customers with the functionality that they’ve been asking for,” he said. “We want to introduce new features safely.”

In March, Vlad Tenev promised users to add a crypto wallet to the app as fast as possible. The solution is expected to provide access to DeFi assets and services. Back in May, COO of Robinhood, Christine Brown, unveiled that the app will allow users to withdraw their digital assets to third-party wallets.

According to media reports, Robinhood initially planned to go public via an IPO in June. The listing was then delayed until July due to SEC’s concerns over the trading’s app crypto business.

The crypto world is waiting for Robinhood’s IPO scheduled on 29th July. The share price is finally revealed and set at $38 (~£27). The estimated $1.89 billion of raised funds will be directed to satisfaction of the company’s capital needs and expansion of both employee and customer bases.