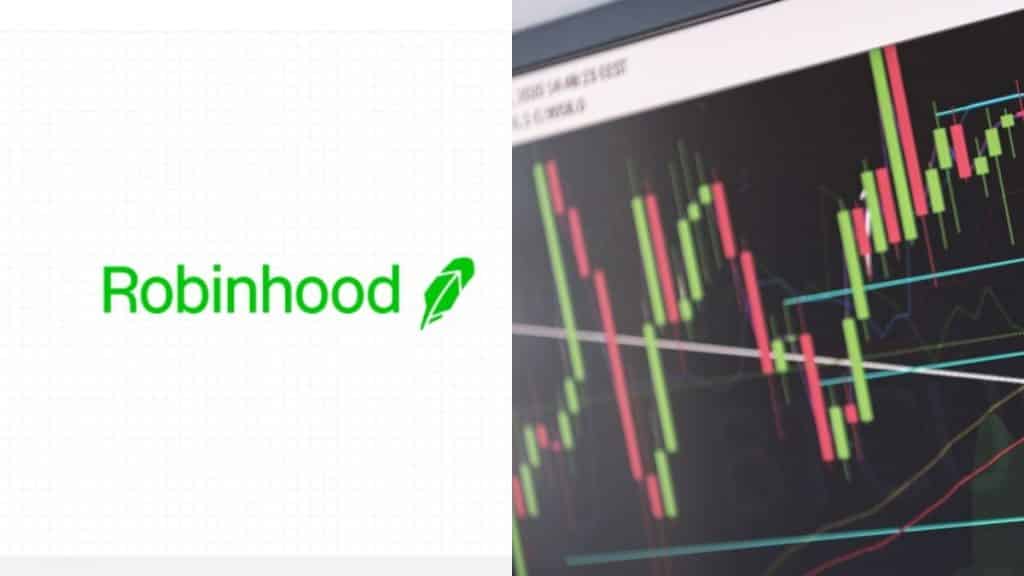 According to Bloomberg, Robinhood trading debut proved to be the worst ever among 51 US companies with an IPO of the same size.

The previous record-holder, MF Global Holdings Ltd., ended its first day down 8.2%. It had the weakest opening trade since Uber had finished its debut session down 7.6% back in May 2019.

Robinhood refuses to back down

In his CNBC interview, Robinhood CEO Vlad Tenev points out the company is now focused on its product line expansion which can guarantee sustainable growth for “multiple decades” to come.

“We’re building a long-term business, so you have to ignore these short-term fluctuations,” he said.

The company is reportedly preparing to add a crypto wallet feature to its mobile app, which is expected to provide access to DeFi assets and services for all the users. Christine Brown, Robinhood Crypto COO, announced new plans on adding crypto transfers to external wallets in May.

The first day of Robinhood Markets listing on Nasdaq, alas, failed miserably. The closing share price fell by 8.4%, although this particular public debut was announced with much fanfare.