SBI Holdings, a financial services company group based in Japan, is reportedly looking to launch a Bitcoin fund. According to Tomoya Asakura, who oversees asset management for Japan’s biggest online brokerage, the fund will invest in Bitcoin, Ethereum (ETH), Ripple (XRP), Cash (BCH), Litecoin (LTC) and other cryptocurrencies. 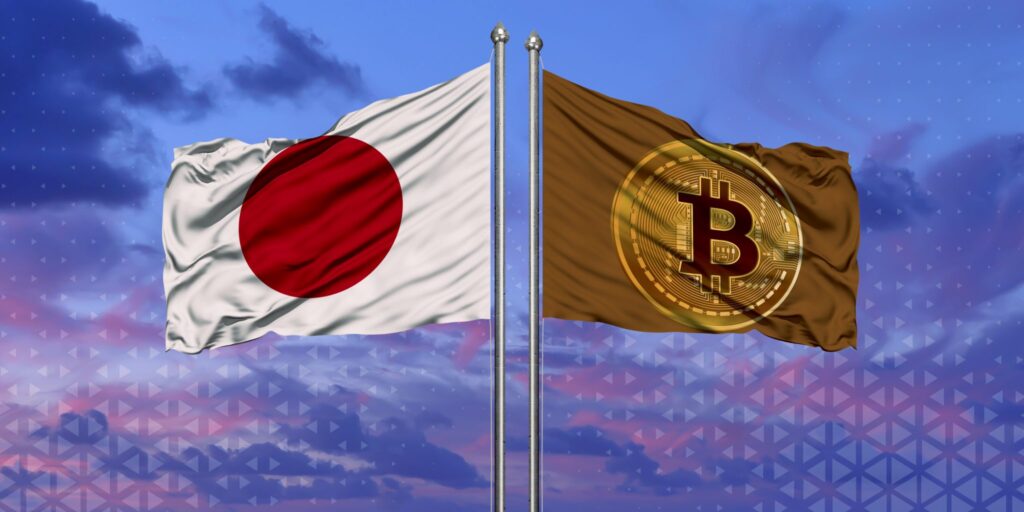 The fund is expected to be launched by the end of November, becoming Japan’s first ever crypto fund. Asakura said that several hundred million dollars are expected to be raised.

He also added that this new project is aimed at customers who understand the risks associated with cryptocurrencies, first and foremost, their high volatility. The minimum investment will range from just ¥1 million yen (~£6,571) to ¥3 million yen (~£19,715).

The financial conglomerate’s plan of action reportedly includes a second crypto fund. Asakura noted in his recent interview with Bloomberg that in case everything goes to plan and the first fund “does very well,” then SBI would like to “move quickly” to launch a second fund.

“I want people to hold it together with other assets and experience firsthand how useful it can be for diversifying portfolios. If there is enough demand for the product, SBI might even consider launching another fund specifically tailored to institutional investors,” he said.

Uncertain future of the crypto industry in Japan

Due to the pressure from Japanese financial regulators, creating this crypto fund took four long years. The company had to change its investing plan and overall presentation several times.

There is a popular opinion in Japan that cryptocurrencies are highly volatile and speculative. According to Asakura, SBI intends to change the game. Company’s officials plan to build a track record to show the public and regulators that cryptocurrencies can help investors diversify their portfolios.

“Once people feel it firsthand … they will understand that we aren’t recommending cryptocurrencies as a tool of speculation,” Asakura added.

Japanese conglomerate SBI Holdings is looking to launch the fund by November aimed at investors who already have an understanding of the risks of cryptocurrency investing, such as wild price swings.