Shiba Inu and Dogecoin have just become the most googled cryptocurrencies in the US. According to a recent study done by The Advisor Coach, a financial research firm, the interest should be attributed to Elon Musk’s continuous support of meme coins. 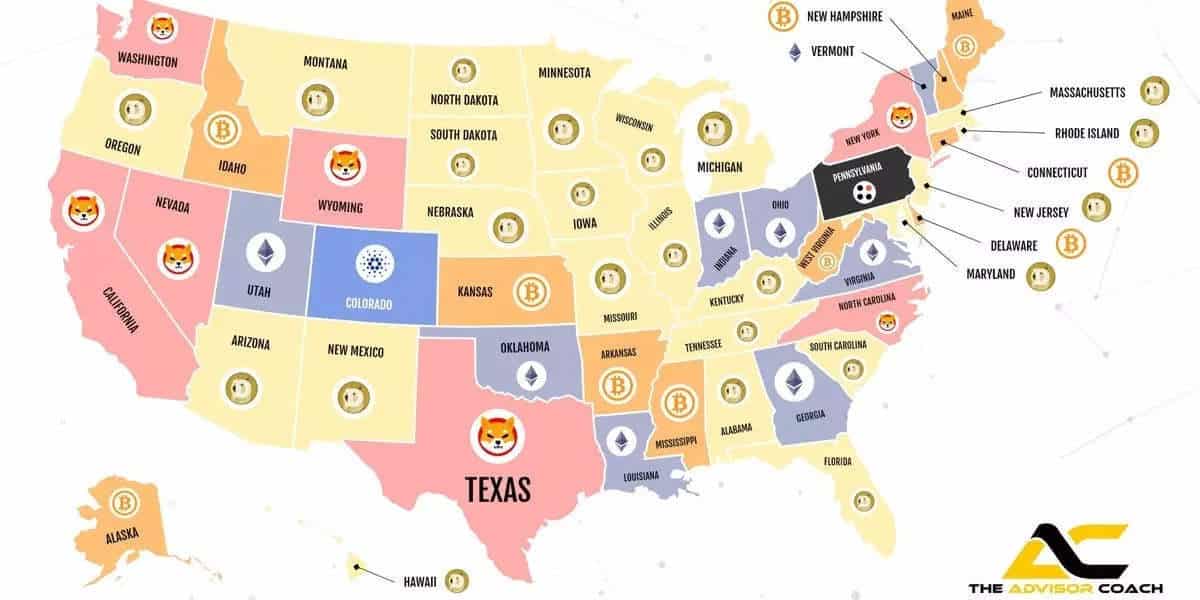 Eat your heart out, Bitcoin!

Neither Bitcoin’s (BTC) recent rally nor Ethereum’s (ETH) growing popularity could help these cryptocurrencies to get ahead in such an amusing contest. There was an average of 7 million searches for content about Dogecoin – more than for BTC and ETH-related content combined

Dogecoin is the most popular currency in 23 American states; the list includes Florida, Hawaii, New Jersey, and Arizona. The United States is leading the world in terms of online searches for Dogecoin, with 97 points out of 100 in Google Trends. Turkey took second place. SHIB dominates Google in California, Washington, Nevada, Wyoming, Texas, North Carolina, and New York.

“With more than 6,500 cryptocurrencies available globally, it is fascinating to see currencies that may not be the most valuable are still the most sought after,” stated an Advisor Coach spokesperson.

Elon Musk plans to improve DOGE’s code to adapt it to global usability standards, as well as his statement that Tesla would accept Dogecoin payment for its services might result in the cryptocurrency spiking again in the near future.

Bitcoin was the most searched in eight states and Ethereum came in fourth with just four.

The rising interest in meme coins can be attributed to their listing on Robinhood, one of the most popular trading platforms. SHIB is also being pushed to be listed by its fans at the moment. The tokens are used for retail transactions more and more.

According to ICO Analytics. Shiba Inu also was the most discussed cryptocurrency on Twitter during October 2021. Ethereum, Bitcoin, and Dogecoin took the second, third, and fourth places respectively.

Ever wondered what cryptocurrency Americans google the most? Surprisingly, it’s not Bitcoin, not even close. Dogecoin and Shiba Inu are the most searched coins in the country right now.