Solana, the world’s seventh cryptocurrency by market cap, is showing no intention to give up on its recent bull run. The altcoin has set a new all-time high today by reaching the $150,4 mark, which is a testament to the breakneck speed of its growth – 70% over the last week. 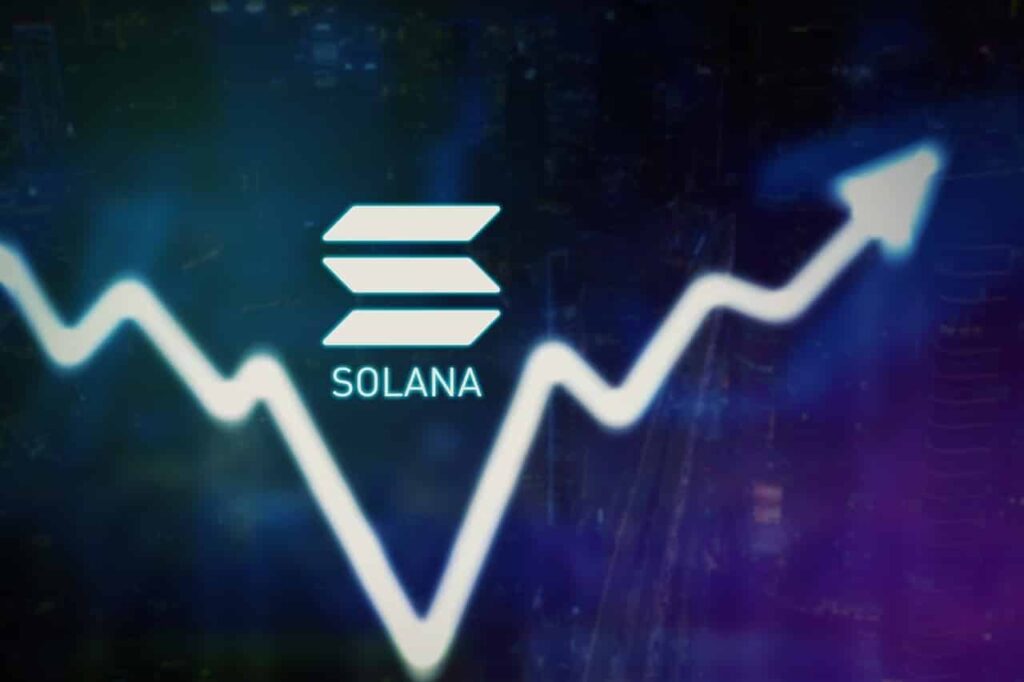 SOL’s market cap has gone up by over $42 billion, helping it to depose its most for-meme-able opponent, Dogecoin (DOGE), ousting it from the seventh place and proudly taking that place instead.

However, some predictions among market experts do not exclude the possibility of a pullback, especially considering that SOL has been going up for five weeks now, and its key support is nested between $130-140. Others are positive that hitting the $200 mark won’t be an issue once the $150 plateau is breached.

Solana is ahead of Ethereum (ETH)

SOL’s rapid growth in price is definitely no accident, as the Solana ecosystem is loved for its increasingly convenient range of services. At the moment, it hosts over 400 projects including DeFi, DApps, and NFT. Also, Solana has beaten ETH by total value locked (TVL) in its DeFi projects. 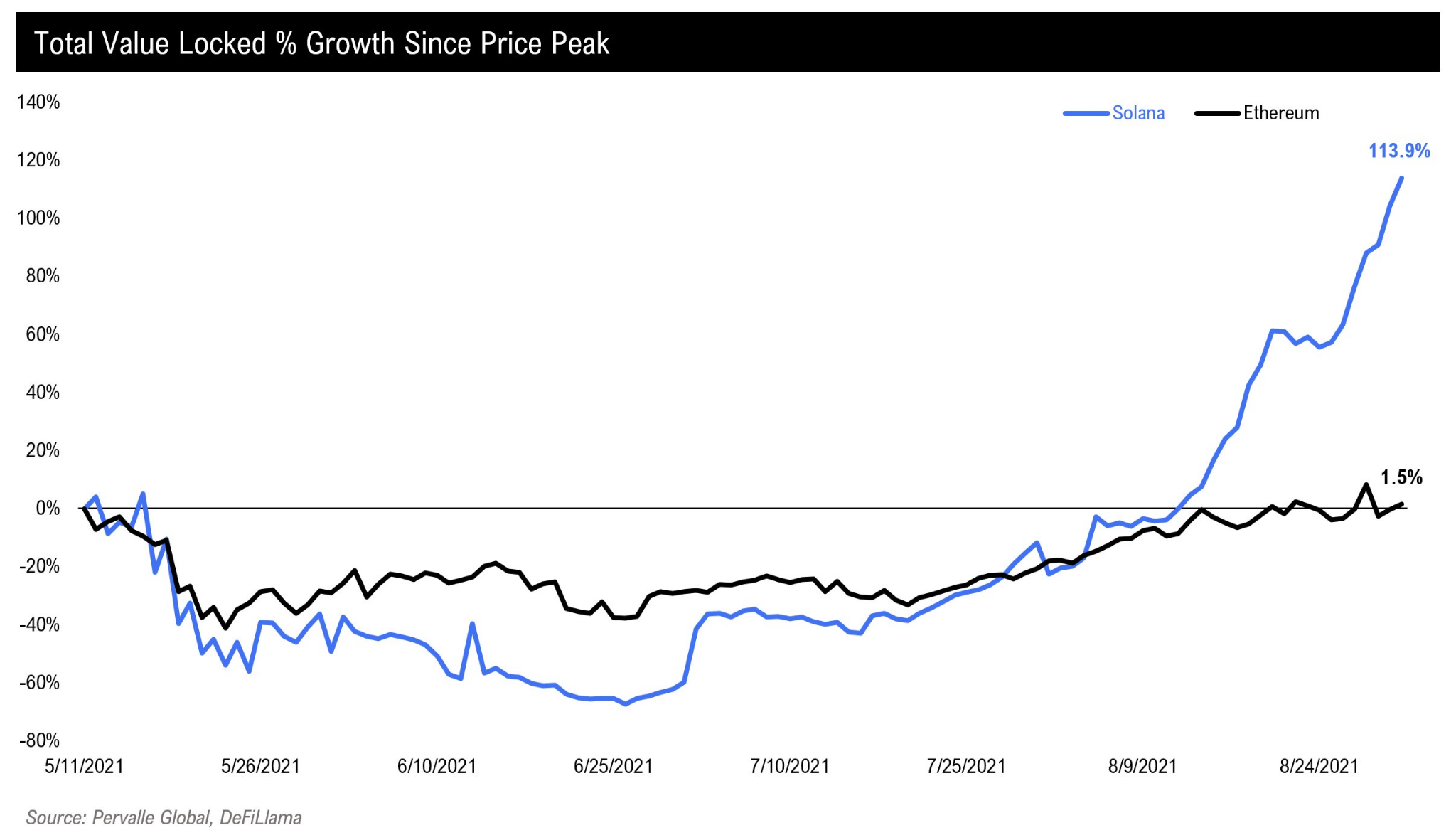 The platform is largely considered to be an Ethereum killer, as it offers a similar set of tools and services. Besides, it offers faster and cheaper transactions than Ethereum. Solana is a perfect choice for anyone who doesn’t want to suffer from Ethereum’s scalability issues, high gas fees, and other inconveniences.

NFT is the way to go

The ongoing SOL boom points to the fact that a large number of investors are growing more and more interested in the blockchain. There are several reasons for that, including smart-contract support and the enhanced DeFi and the NFT functionality.

According to a Forbes report, in August, Solana sold $900 million worth of NFTs, which is a record. The network can also boast 3 DeFi projects whose total value adds up to roughly $2 billion. And, of course, you can’t ignore the recent Degenerate Ape boom that took the world by storm, selling out 10,000 unique tokens within 8 minutes after the auction started. The best Degenerate Ape NFT was estimated to cost $16,2 million, and their minimal price had grown from $10 up to $90.

The rapidly growing success of the Solana blockchain, the favourable attitude from various projects it hosts, the booming NFT success, and the overall forward-looking air around Solana together make it a very promising investment. And it should come as no surprise if it does reach the $200 mark in the foreseeable future. Till then, make sure to stay tuned on CoinTribune.