With a market capitalisation of $716,105,873,124 (~£500 trillion) Bitcoin (BTC) continues to break records in the world of virtual currencies. Without a shadow of a doubt, it is the most famous cryptocurrency, accounting for around 40% of the total crypto market cap. Despite this phenomenal success, many people continue to dismiss Bitcoin, exposing themselves to certain risks. 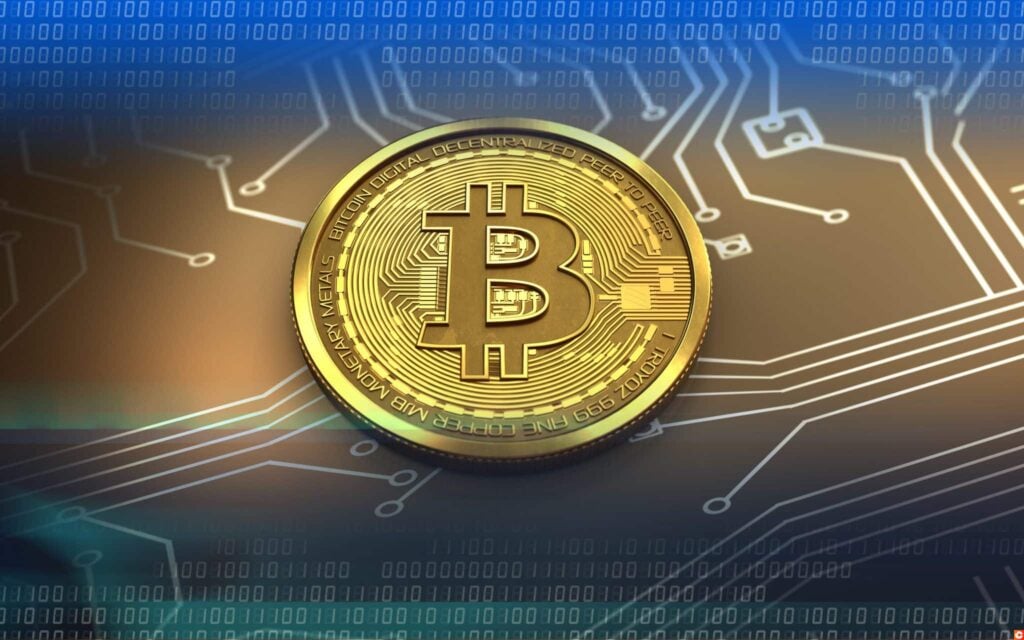 The explosion is yet to come for Bitcoin

In 2018, Mt Gox’s bankruptcy trustee sold about $11 million (~£7.78 million) of BCH and $158 million (~£111.7 million) of BTC. While the virtual currency has already proven itself as an alternative asset class, many still believe that crypto has no place in the monetary system. This issue has been debated by several members of the community over the past two years. In a recent episode of “What Bitcoin Did”, the biggest Bitcoin podcast out there, host Peter McCormack discussed this very topic with Nik Bhatia, the author of Layered Money.

Bhatia argued that trustees who ignore Bitcoin run the risk of not properly identifying the “monetary reality”. As for the so-called ‘BTC tipping point’, Bhatia claimed that Bitcoin’s explosion was yet to come. The price movements that we have seen so far are still not strong enough to say that the explosion has definitely happened.

However, the low Bitcoin supply significantly increases demand, which makes users feel that they are already at this tipping point. Speaking of our fiduciary duty to Bitcoin, the author of Layered Money argues that the asset management industry is subdivided into two sides. The first side contains researchers, who believe that monetary technology as we know it has been transformed by Bitcoin. The second side are the fierce opponents of cryptocurrency and those who simply remain on the sidelines – in the asset management world, if you don’t own an asset, it is the same as shorting it.

During the podcast, host Peter McCormack cited a few examples to support Bhatia’s claims. McCormack claimed that most financial professionals who have ignored cryptocurrencies now admit that they must have missed something important. While the CEO of Morgan Chase called Bitcoin a “fraud” in 2017, his bank has now joined the group of institutions that accept investments in BTC.

For Bhatia, two scenarios are possible for institutions that disregard cryptocurrencies. According to him, asset managers have a fiduciary duty to own Bitcoin, for the “societal change” and the “economic benefit” that it brings. To ignore Bitcoin as a growth manager is to ignore the birth of an alternative monetary reality. The author acknowledged, however, that the price volatility of Bitcoin could justify investment managers who do not yet have exposure to it.

Bitcoin is a currency that raises many questions from various financial players. While some opt for acceptance of the new currency, others prefer to kick the can down the road and ignore it. In both cases, trustees are exposed to different kinds of risk.