On Monday, 1st November, the long-awaited trial in the case of Kleiman v. Wright will begin. The high-profile billion-dollar Bitcoin lawsuit started on 14th February 2018. 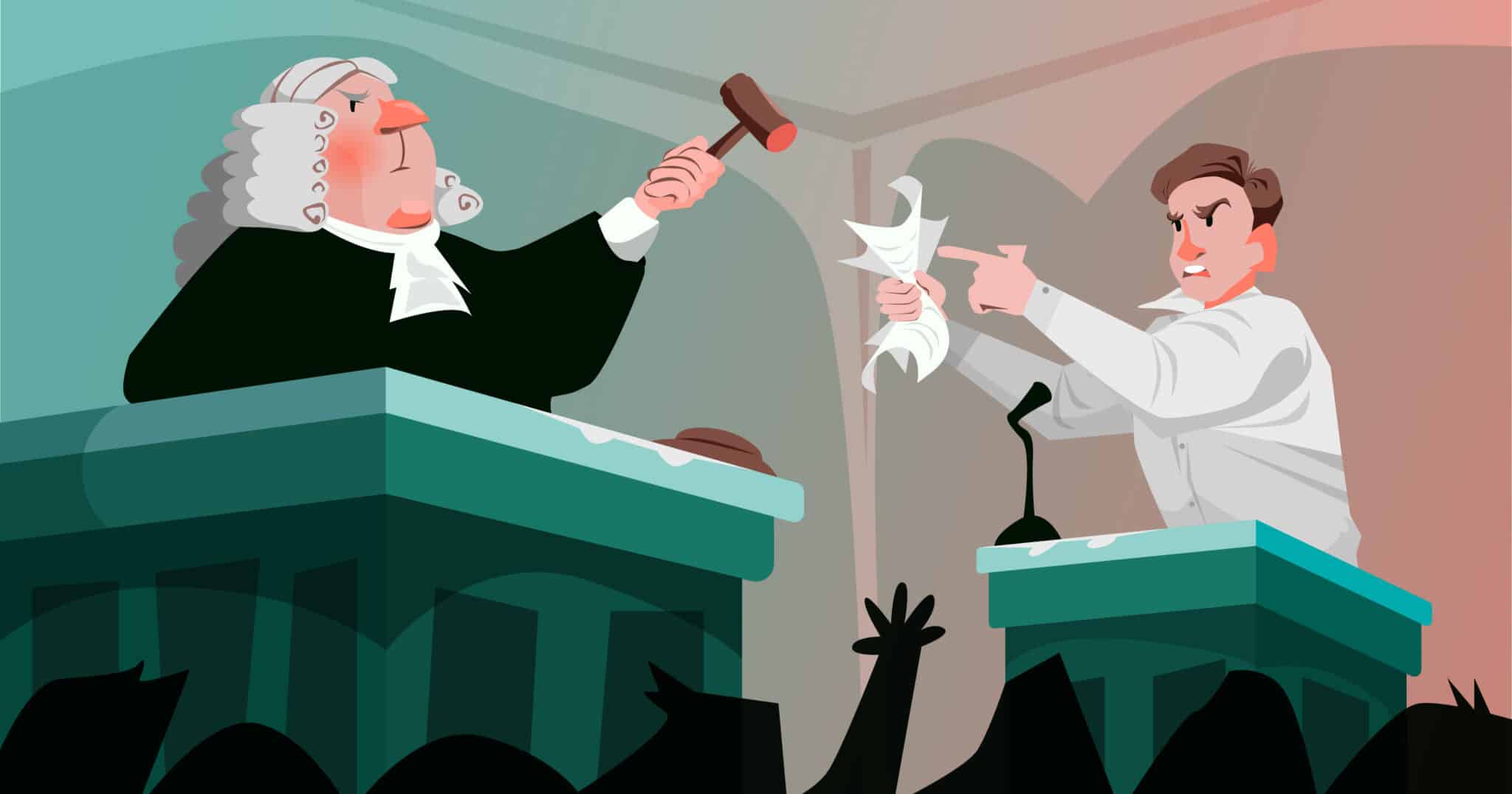 More than three years ago, Ira Kleiman, a brother of a forensics computer expert and writer Dave Kleiman, who is associated with the creation of Bitcoin, filed a $10 billion (~£9.25 billion) lawsuit against nChain researcher Craig Wright. Kleiman accuses Wright of embezzling 1.1 million BTC. According to the lawsuit, at the end of 2008, Wright assisted Kleiman in the creation of a new electronic payment system. On 12th January 2009 — the day of the first Bitcoin transaction — they began to transfer the first cryptocurrency to each other.

In 2011, crypto entrepreneurs founded a mining and research company “W&K Info Defense Research LLC” in Florida. According to the lawsuit, Dave Kleiman owned from 50% to 100% of W&K. In total, the company has mined 1.1 million BTC, which the plaintiff estimated at $10 billion (~£9.25 billion). In 2013, Dave Kleiman was found dead in his Palm Beach home. Now his brother demands to return bitcoins or their fiat value, pay the compensation for intellectual property created by the company, and pay court costs.

“The trial of the century”

The plaintiff claims that Kleiman and Wright were involved in the creation of Bitcoin and owned a huge number of coins. This story was somehow spread at the time by Craig Wright himself. At the same time, the “creator of Bitcoin” is accused of falsifying a number of documents for personal gain.

The court will decide whether the arguments of Wright or Kleiman are justified, as well as whether the existence of 1.1 million BTC is real. After almost four years of deliberation, the case will be brought to court in Florida and will begin on Monday, 1st November. It is one of the most high-profile lawsuits in the country.

Does Wright stand a chance of winning?

According to the WizSec analysis, Wright and Kleiman, most likely, simply could not own so many bitcoins. So, many transactions attributed to them for hundreds of thousands of BTC were carried out by other people. Also, during the hearings, Wright was accused several times of forging correspondence with Kleiman about the approval of the Tulip Trust which he provided to the court as evidence.

Wright’s friends and supporters of Bitcoin SV (BSV) believe in the story of the Australian and think that he will win the upcoming trial. On 30th October, billionaire Calvin Eyre tweeted “this trial will change everything you think you know about Bitcoin”.

But the question still remains, “Were there the bitcoins?”. If Wright is found guilty, he faces a fine, up to six months in prison for contempt of court or even several years for perjury.

In addition to Kleiman’s lawsuit, Wright is involved in several other lawsuits with people who do not believe that he is the creator of Bitcoin. In April, Wright filed a lawsuit for “harassment and defamation” against the host of the popular What bitcoin podcast, Peter McCormack, demanding a £100,000 compensation.