Bhutan to launch CBDC with Ripple

Bhutan, one of the Himalayan kingdoms, has entered into a partnership with cryptocurrency platform Ripple, the purpose of which is to support the upcoming launch of the central bank digital currency. The reason to choose this partner is clear – Ripple once successfully launched its own XRP token, which is now the sixth-largest in terms of market capitalisation. 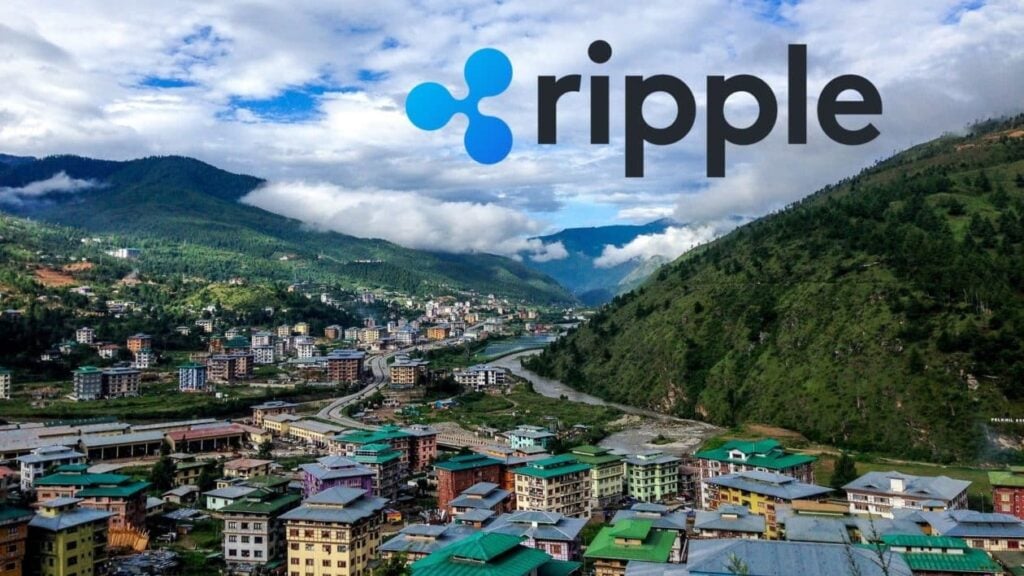 According to Capital.com, exchange officials have announced that the digital ngultrum (Bhutan’s currency unit) will be introduced in several steps. The US cryptocurrency experts claimed that the Royal Bhutan Monetary Authority (RMA) was prompted to make this move by several important factors.

Bhutan lies between India and China and is 70% forested. The government claims that the forestland consumes nearly three times as much carbon as the inhabitants emit. This allows Bhutan to be called the only carbon-negative country in the world.

According to Ripple, one of the most important reasons for choosing the RMA partner is environmental friendliness. The XRP registry requires 120,000 times less energy than proof-of-work blockchains such as Bitcoin (BTC). The digital ngultrum will use the technology behind the XRP Ledger, as well as Ripple’s expertise in developing payment systems. The digital currency promises to be entirely eco-friendly.

Bhutan aims to increase financial inclusion for its residents by 85% by 2023. The ability to make fast payments inside the country and on the international level will help RMA to achieve this goal. A launch date for the project has not yet been set. Let’s see where the market goes and what impact does the launch of CBDC in Bhutan have on the crypto industry.