The international community is still debating one of the most controversial and revolutionary decisions of this year: the adoption of Bitcoin as a legal currency in El Salvador. However, it is worth noting that at the moment, this event has not yet had time to fully manifest itself since the citizens of the country have only just begun to accept the first cryptocurrency as a dollar equivalent. 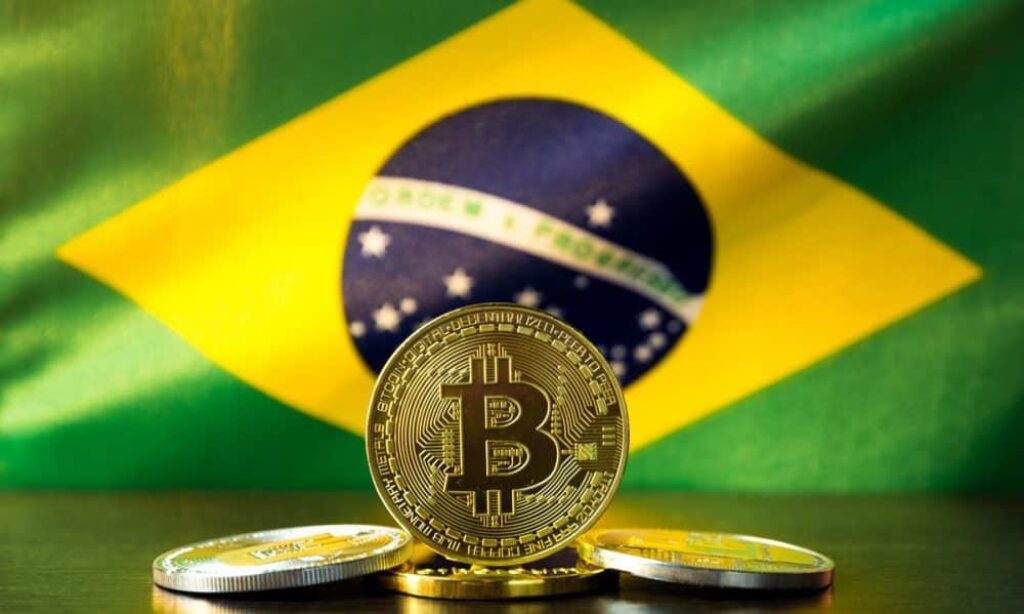 Brazilians will be able to pay daily expenses with Bitcoin

However, after El Salvador, many developing countries have already begun to announce the possibility of introducing BTC into their financial systems. Aureo Ribeiro, one of the Brazilian federal deputies, said in one of his last interviews that Bitcoin would acquire the status of the official currency of Brazil in the near future. The politician added that at some point, Brazilians would be able to buy real estate, cars, and even fast food with cryptocurrency.

According to Ribeiro, bill 2.303/15 will lead to the introduction of BTC into the Brazilian economy. It will also indicate the further course of the country’s governmental strategies in terms of crypto regulation.

Aureo stressed that the introduction of the new bill to the authorities was accelerated by the approval of the Salvadoran Bitcoin Law. Ribeiro also said that their version of this law may well become a model for many other countries wishing to regulate digital assets or make any kind of cryptocurrency national. That should be facilitated by the “innovative” nature of the bill introducing Bitcoin in Brazil’s financial system.

In addition, the politician said that the Brazilian authorities had been considering the use of cryptocurrencies for a very long time. According to their plans, once the bill is approved, Bitcoin will be regulated by a government agency, the Central Bank or the Brazilian Securities Commission (CVM), depending on how the country’s citizens choose to use it.

As in the case of El Salvador, such actions have a clear purpose. In Brazil, the adoption of Bitcoin should help tackle the many financial pyramids that have hit Brazilians especially hard this year as well as track down their creators. Ribeiro noted that thus the government intends to create a regulatory framework under which Brazilians could trade their assets without fear of being deceived by fraudsters.

At the end of his interview, the MP said that this bill had already gained support among many members of the Brazilian government and it has already been discussed with the President of the Chamber of Deputies, Arthur Lira. Therefore, Ribeiro believes that the bill will be approved very soon. Of course, only time will tell, but it does seem as though Brazil is serious about its intentions.