A federal court in Brazil ordered a sale of Bitcoins seized from a cryptocurrency pyramid scheme Tradergroup. The transaction was conducted through Mercado Bitcoin, the largest regulated digital asset exchange in the country. 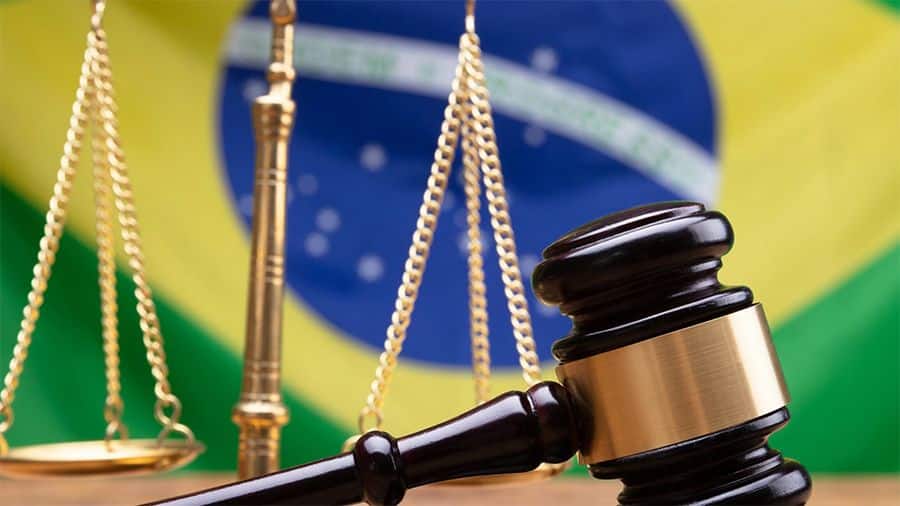 Tradergroup, a Ponzi scheme, operated under the guise of a company offering its clients high-yield investments in crypto assets. After the defrauded investors went to the State Court in 2019 seeking help in retrieving the stolen funds, the authorities initiated a probe. Forty-three federal police officers conducted five searches and arrests in Espirito Santo, Mato Grosso do Sul and Acri.

The law enforcement agencies were able to seize around $1.1 million (~£790,000) in Bitcoins, which were subsequently sold on the Mercado Bitcoin exchange, the largest registered provider of crypto-related services in Brazil. For the first time in Brazil’s history, a court has decided to sell the seized funds. The proceeds from the transaction will be used to pay some of the financial obligations that Tradergroup still has to its former clients.

The sale was conducted in nine phases, with Mercado Bitcoin offering 3 BTC each time. The funds received were transferred to a court account.

According to a federal prosecutor Alexandre Senre, even though the court heeded his suggestion to sell the cryptos, the proceeds were still not enough to indemnify all the victims of the Tradergroup scheme.

The Tradergroup case was unprecedented, which resulted in a court order initiating the sale of the confiscated digital assets through a regulated commercial exchange. However, this is by no means the only example of a crypto-related fraud within Brazil’s jurisdiction. In fact, the country is deemed to be one of the most crypto-friendly states in South America.

A month ago, Brazilian authorities arrested Claudio Oliveira, also known as the “Bitcoin King” and accused him of a crypto fraud worth over $300 million (~£216 million). Moreover, a number of other operations were carried out against front companies involved in money laundering, which recovered more than $33 million (~£24 million).

Plenty of fraudsters are lurking in Brazil, a true heaven on earth for all crypto players in Latin America. However, the case of the seized Bitcoins sale has become the first in the country’s legal framework, having enabled the recovery of the funds invested by citizens.