Chinese court reiterates its stance on crypto by ruling against a crypto fraud victim who invested some £7,903 in tokens. His bank accounts were closed citing the central bank of China’s position on the legality of digital assets. 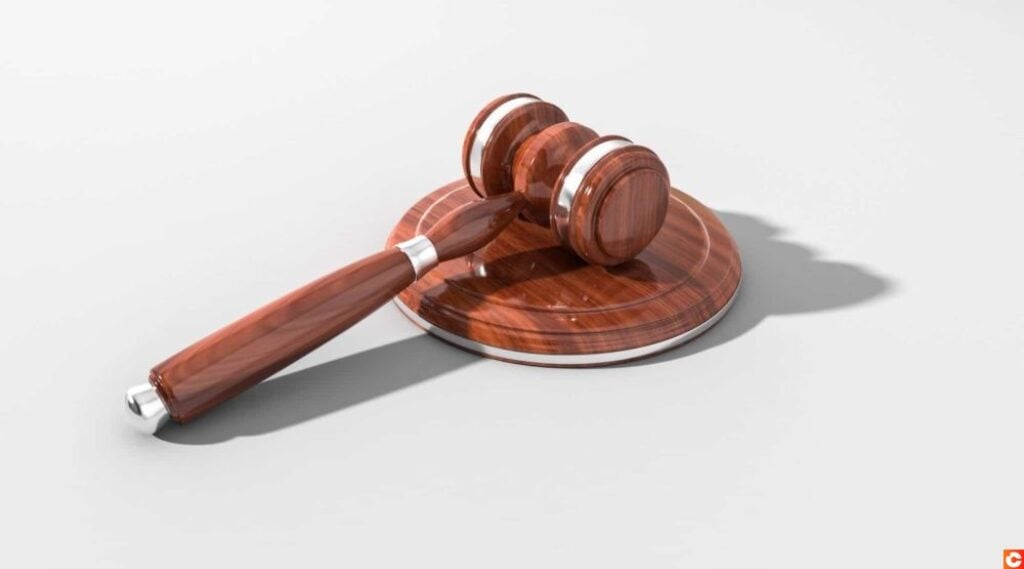 During the proceedings held in the Northern Shandong Province higher people’s court, it was ruled that the fraud charges voiced by the deceived cryptocurrency investor addressed to several crypto companies are unfounded, since any actions conducted with Bitcoin and other private digital assets are illegal in China.

This case is considered a precedent as the deceived plaintiff bought tokens back in 2017, when any crypto-related activity was not prohibited by the Chinese legislation. The court decision creates room for repudiation of responsibility for scam projects that have conducted or continue to conduct their activities in China.

In 2017, the plaintiff purchased several digital tokens to the amount of 70,000 yuan, which is equivalent to £7,903. In 2018, the Chinese central bank, the People’s Bank of China, reiterated the ban on payment institutions supporting cryptocurrency transactions, leading to all the plaintiff’s accounts getting closed.

An intermediate people’s court in Shandong’s capital city Jinan ruled that the plaintiff’s fraud allegation was not tenable due to the fact that the assets did not have any legal status. The plaintiff appealed to the Jinan higher people’s court, which upheld the previous decision.

During the consideration of the above-mentioned case, the Shandong higher people’s court publicly stated that “investing or trading in cryptocurrency is not protected by law”.

The case has resonated within the crypto community, and it is possible that it will bring some changes to crypto trading in future. 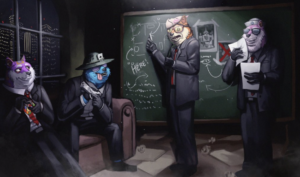