On Monday, 15th November, crypto mining company Marathon Digital announced it was ready to buy more Bitcoin (BTC) and add new mining equipment to its existing fleet. To do this, the company is going to sell $500 million worth of bonds. 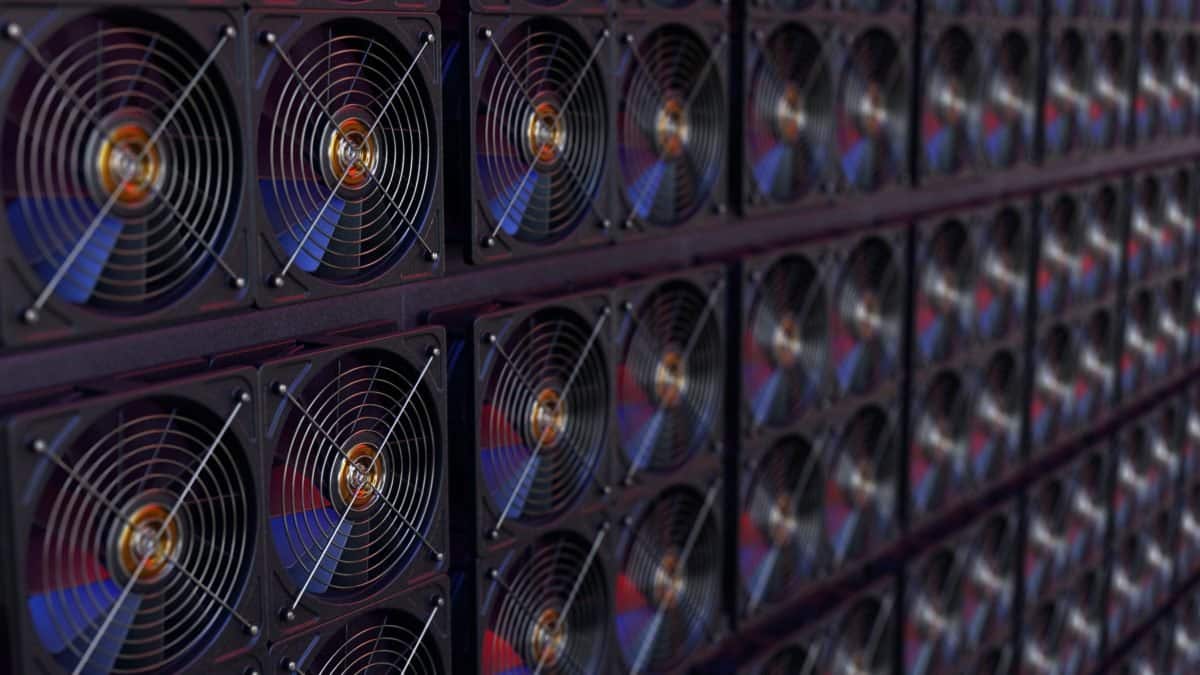 The private offering of five-year bonds will be available to qualified institutional players only. As said, the proceeds will be used to buy Bitcoin and mining equipment. However, investors will have the right to convert these bonds into common stock under certain circumstances and within a certain timeframe.

Why did Marathon Digital (NASDAQ: MARA) shares correct so much on Monday, then? Their value has fallen by 27%.  Well, as soon as Marathon Digital announced its plans, it drew the attention of the US Securities and Exchange Commission (SEC). Citing the company’s partnership with Montana data faculty last year, the SEC issued a subpoena to the crypto miner.

According to the terms of the partnership, Marathon will place its data processing centre for Bitcoin mining in the Big Horn Data Hub owned by Beowulf. Beowulf will supply electricity from its Hardin station to the data centre and will receive shares as a result of its venture with Marathon.

The SEC is watching

The SEC has required Marathon digital to provide documents and communications concerning its facility in Montana. The watchdog is investigating whether this partnership and the establishment of this company violated the securities laws. Chris Brendler, an analyst at DA Davidson & Co. told Bloomberg: “It’s never good news for the SEC following up. Worst case, it’s a fine. Nothing materially changes about the business.”

The Securities and Exchange Commission audit began a year after Marathon struck a deal with Beowulf Energy to establish a facility in Montana. Marathon hasn’t addressed the issue yet, but the company is known to be cooperating with the SEC.

Anyway, this news was enough to shake Wall Street up. On Monday, 15th November, Marathon Digital (MARA) shares corrected a staggering 27% from their $75 ATH. Despite the collapse on Monday, MARA shares still show a 400% increase since the beginning of 2021.