El Salvador is about to become the first-ever state to accept cryptocurrencies as legal tender. The law comes into force on 7th September, and the government’s sentiment towards legitimising crypto among the seems to be rather positive. However, the same can’t be said about El Salvadorian people. 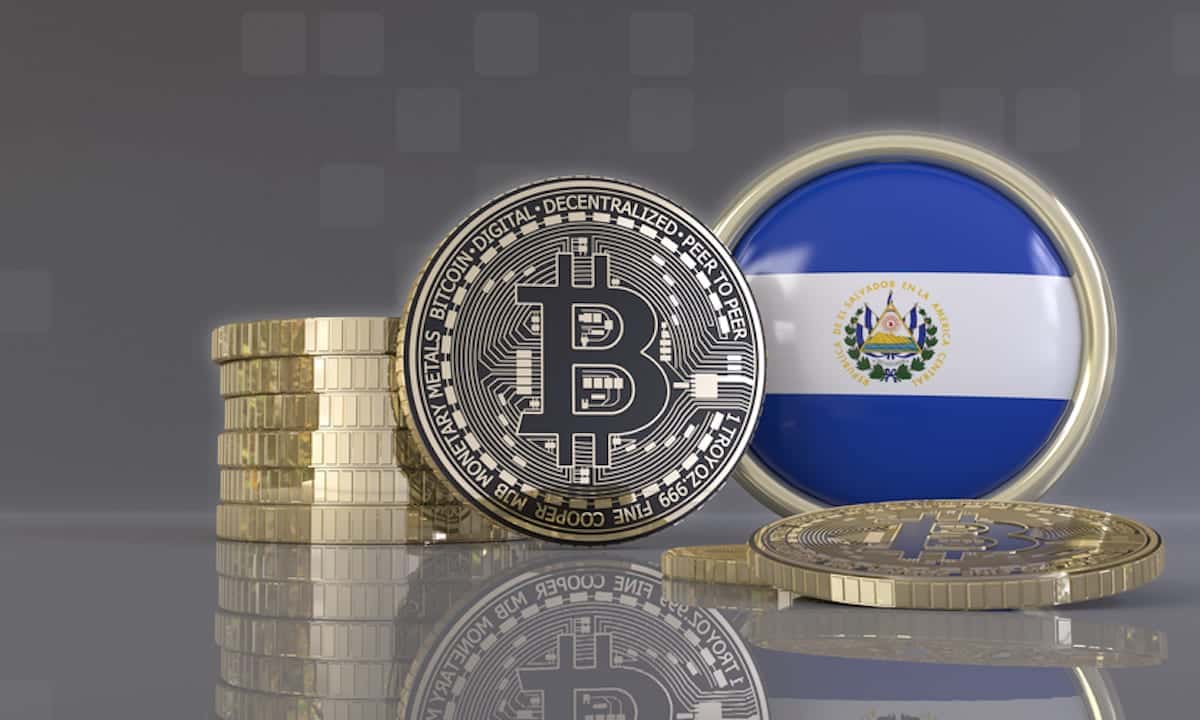 President Nayib Bukele is convinced that by doing so, he will help improve the economic climate of the country, making it a more promising economy for local and foreign investors alike.

Bukele is convinced that the plan is a win-win, and he will be able to encourage more local crypto investors to spend their funds within the country while attracting new investors from abroad.

Bitcoin adoption is pretty much a done deal

The preparations for this momentous change are well underway.

As we speak, more than 200 Bitcoin ATMs are being installed across the country so anyone can easily convert their BTC into USD (the country’s national currency) and cash them.

Previously, the Salvadoran government has even introduced a bonus program where they promised to gift $30 (£22) to any citizens who decide to start using the country’s national wallet, Chivo.

Also, after the adoption of BTC, El Salvador will be ready to go as far as to grant residency to anyone from around the world who invests at least 3 BTC in the country’s economy.

El Salvadorians do not appear happy about the law

However, the government’s optimism didn’t catch on with the people. Instead, they have taken to the streets to express their discontent with the law.

Hundreds of El Salvadorians, including pensioners, veterans, and ordinary working people, are taking to the streets as we write, carrying placards with things like “We don’t want Bitcoin” and “No to corrupt money laundering!” written on them.

It’s clear that the El Salvadorian people are far from ready for this already imminent transition, and the country appears divided on how different groups envision the future of crypto as legal tender.

The protest seems to be particularly strong among the country’s veterans, who have at least two reasons to speak up against the adoption of cryptocurrencies.

First is that the war veterans of the country have previously demanded about $333 million to establish a veterans’ institute – a demand that apparently hasn’t been fulfilled yet.

Another reason Salvadoran veterans don’t seem to take kindly to the idea of accepting Bitcoin as legal tender is its infamous volatility. Once the new law comes into force, their pensions will also be paid in BTC. That seems like an intimidating prospect for the country’s pensioners, seeing as their purchasing power would be entirely dependent on the coin’s value, which is known to change every second.

Even the government representatives have admitted: “We know this coin fluctuates drastically. Its value changes from one second to another and we will have no control over it.”

The worries of the Salvadorian Bitcoin naysayers mirror those of worldwide cryptocurrency critics at large. Among them is the International Monetary Fund (IMF), which was among the first to express its concerns about the government’s decision. They commented on President Bukele’s optimistic determination to pass the law, calling his decision “inadvisable.”

An article by IMF’s Tobias Adrian and Rhoda Weeks-Brown explains in detail how the benefits of adopting crypto as legal tender are gravely disproportionate to the amount of risk the government (and the people) would have to take. The authors warned that such a drastic move might destabilise the country’s macroeconomics, reduce government revenues, and sow uncertainty among international exchange rates. They also think might cause legal issues and weaken the country’s monetary policy.

Presiden Bukele isn’t having any of that

However, the country’s government, and President Bukele in particular, are not willing to share these concerns, all the while staying adamantly positive on their decision to adopt Bitcoin as a national currency.

The administration just doesn’t think that these arguments are valid enough to call off or even delay implementing the law. The president doesn’t seem to take the protests too seriously either, ascribing them to shady schemes of the national opposition.

He is convinced that the adoption of Bitcoin as legal tender will only benefit the country on both national and international levels and that the advantages of this decision will far outweigh all the cons voiced by critics.

Bukele also expects the protests to settle down within the first week after the Bitcoin adoption comes into force. He sees a parallel between the ongoing rallies and last year’s protests against COVID-19 measures that the government implemented soon after the pandemic ensued.

Bukele says that after a while, even the opposition agreed with and started following the anti-COVID measures and restrictions, and he can see the same thing happening again soon after the adoption of BTC has taken place.

Dangerous or not, this is indeed a momentous occasion not just for one country, but for the entire crypto world. El Salvador will be watched closely as it adopts BTC as its national currency, and there’s every reason to suppose that the new law will change the country forever. Let’s hope that change is for the better.