The cryptocurrency community has disapproved of the proposed Warner-Portman-Sinema crypto amendment to the US tax code. Elon Musk and others concerned have expressed their opinions. 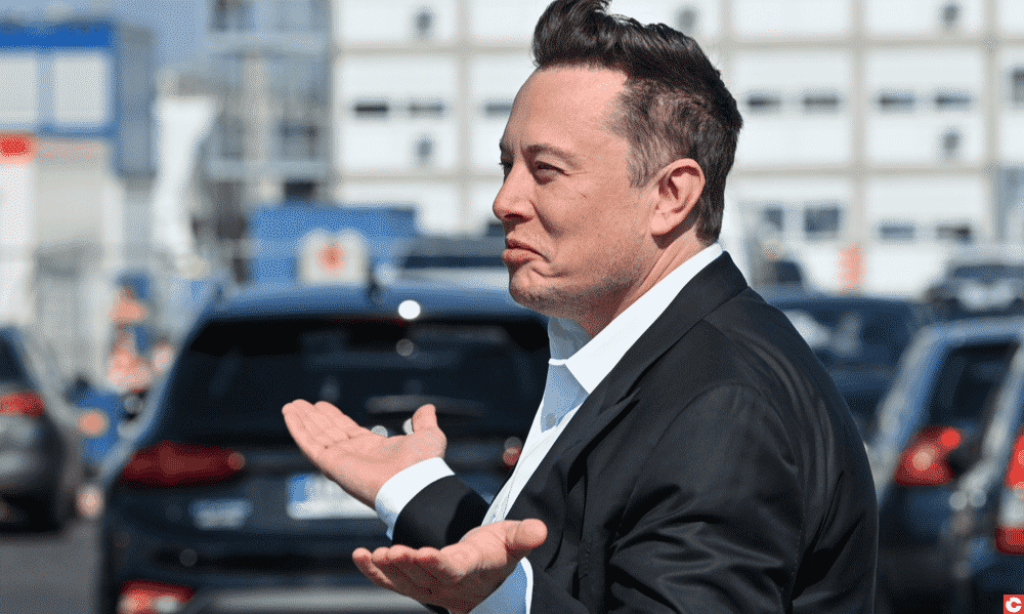 Coinbase co-founder and CEO Brian Armstrong strongly believes that this amendment is “disastrous” and it will have an impact on the future. Elon Musk agrees, stressing that “there is no crisis that compels hasty legislation”.

Both Elon Musk and Brian Armstrong say that cryptocurrency system is still in its infancy and it is unwise to pick winners and losers.

Coinbase CEO is also concerned that with the Warner-Portman-Sinema crypto amendment adopted, future development of blockchain technology is likely to move offshore.

Kathryn Haun, Andreessen Horowitz General Partner, is in favour of a clearer tax regime highlighting that Coinbase has been helping their customers fulfil tax obligations for years. However, she criticises the Warner-Portman-Sinema amendment that “would ultimately lower US tax revenues”.

One may recall that these proposals were meant to raise money for infrastructure refresh by tightening crypto taxation regimes. The new amendments state that any person who provides digital assets transaction services and receives rewards will be obligated to report to IRS (The Internal Revenue Service). That makes taxation apply to miners, blockchain node operators, wallet developers and other non-custodial crypto exchange players. However, these requirements are technically impossible to meet.

Senators Ron Wyden, Cynthia Lummis and Pat Toomey offered to exclude the mentioned types of activities that Portman agreed with. However, his amendment excludes only miners, hardware and software makers while the PoS validators’ status remains unclear.

Pat Toomey is convinced that the opposing amendment leaves no room for innovation, since “two identical services could receive dramatically different regulatory treatment depending on the technology used”. He also agrees that any amendment should follow the principle “do no harm”.

Cynthia Lummis, the opponent of the abovementioned amendment and co-sponsor of an alternative and more inclusive and beneficial crypto amendment, mentioned a huge impact of the upcoming vote taking place today, on Saturday, 7th August, on the US and international financial future.

On 6th August The Washington Post reported that Janet Yellen, Secretary of the Treasury, had a meeting with the lawmakers in order to lobby them and prevent weakening cryptocurrency regulations.

The heated discussion around the controversial crypto taxation amendments in the US has shaken up the cryptocurrency world. The Warner-Portman-Sinema crypto amendment has attracted a lot of criticism from many experts and opponents. The final Senate vote scheduled to take place today, on Saturday, could decide the fate of crypto businesses in the States.