An unnamed European investor claimed that Binance unfairly liquidated his crypto assets and is now demanding $140 million (~£102 million) in compensation from the cryptocurrency exchange. 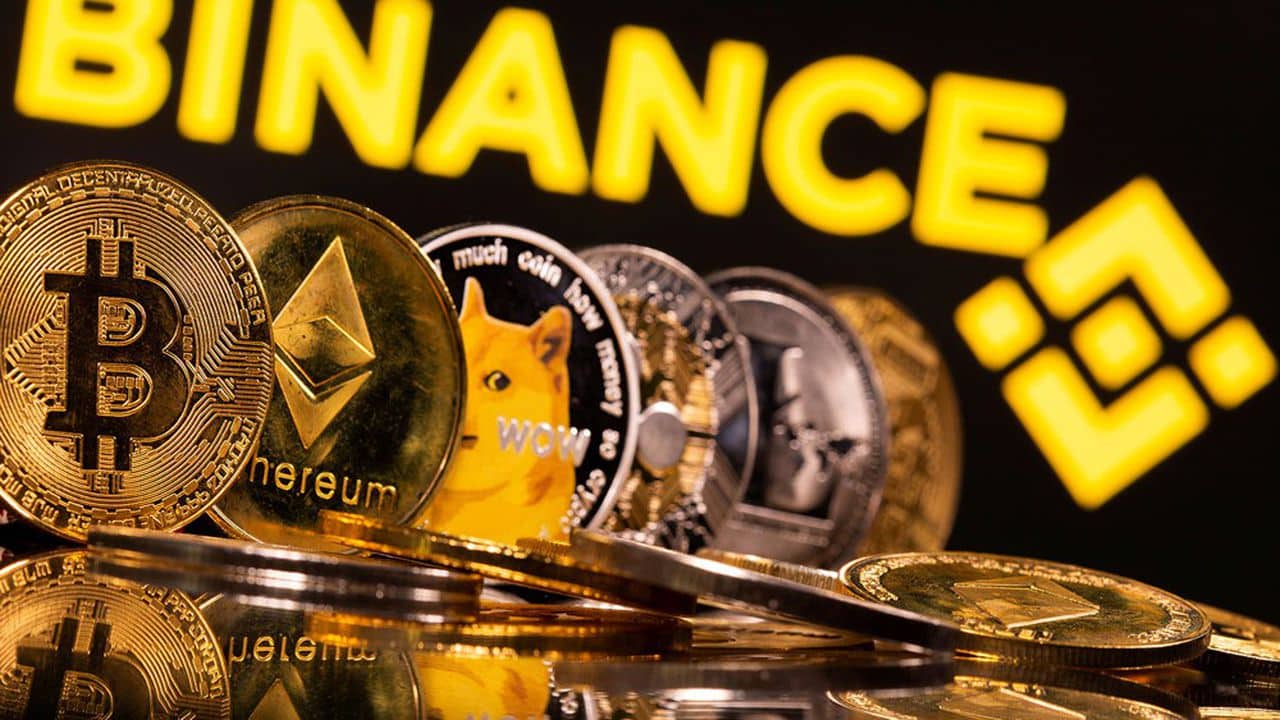 It looks like the regulatory proceedings against Binance won’t end anytime soon. An investor from Europe has filed a lawsuit against the world’s largest cryptocurrency exchange. According to sources in the media, the investor alleges that Binance liquidated his assets unfairly in November 2020, and he’s now demanding compensation.

According to The Block, legal action has been initiated in Switzerland following months of negotiations. A lawsuit has also been addressed to more than 45 Binance-affiliated organisations across the world.

Binance’s automated liquidation system is the focus of the case. It notes that the exchange forced an investor to sell a large amount of cryptocurrency against his own will. Binance allegedly had a conflict of interest in the liquidation process, according to the investor.

The ICC (International Chamber of Commerce) arbitration rules apply in cases involving cross-border disputes. In arbitration, each party chooses one arbitrator, and a third independent one is appointed. Thus, instead of a traditional judge and jury trial, the dispute is resolved by three arbitrators.

Binance has been bombarded with complaints from regulators and other stakeholders in recent months. Charges have been brought against the exchange by its own users. Six investors want to sue Binance for the exchange’s downtime on 19th May 2021, when the price of Bitcoin plummeted. This group is seeking $20 million (~£14.6 million) in damages.

Binance is facing claims of non-compliance from regulators all around the world. Regulators from the United Kingdom, the United States, the European Union, Japan, and several other East Asian countries are among them.

The fact that Binance doesn’t have an official headquarter is one of the biggest concerns for authorities. Binance explained its decision by stating that it prefers a decentralised operating structure. In a recent interview with the South China Morning Post, Binance CEO Changpeng Zhao remarked:

Nevertheless, Binance is attempting to reach an agreement with regulators and is taking steps to comply with the requirements imposed. Binance CEO Zhao believes the exchange is focusing on compliance as it “pivots from a technology start-up into a financial services company”.

The exchange has yet to react to the situation. However, it’s evident that the lawsuits have already tarnished Binance’s reputation, and the firm is unlikely to change it very soon.