The Financial Action Task Force on Money Laundering (FATF) has prepared updated recommendations on regulating crypto. Marcus Pleyer, President of the FATF, stated that a new set of regulations would be published on 28th October. 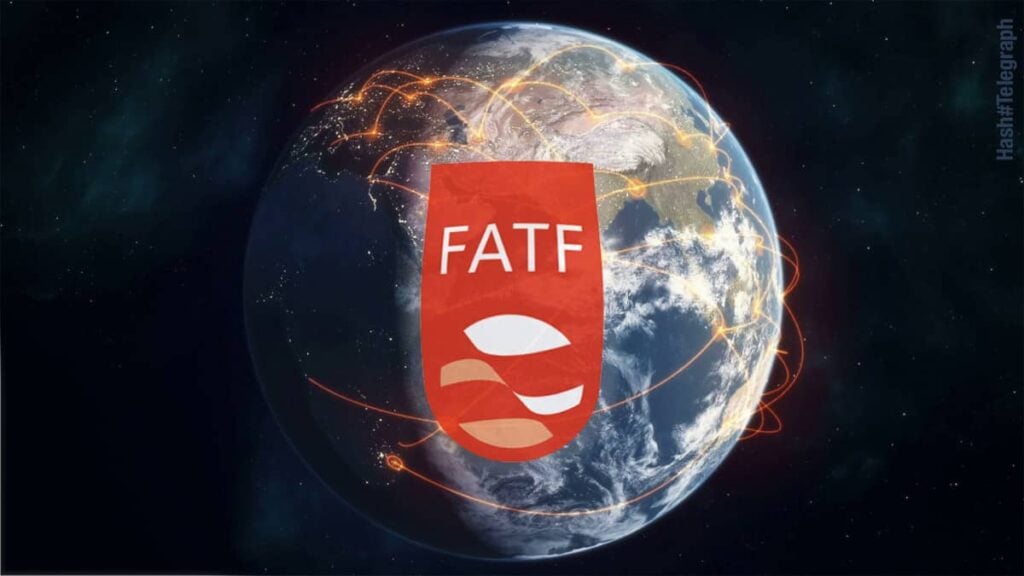 The FATF is an intergovernmental financial supervisory authority that sets international standards for combating money laundering and terrorist financing. The organisation is present in more than 200 countries and jurisdictions and intends to implement a unified policy on regulating illegal activities.

Back in 2019, the FATF issued draft Guidance for a risk-based approach to Virtual Assets (VA) and Virtual Asset Service Providers (VASP). One of the ideas was for the countries to follow the “Travel Rule” principle, which would oblige VASPs, such as crypto exchanges, to collect the information about both transaction senders and receivers. Some jurisdictions had already started to implement the standards, yet, there were some issues with ensuring the transfer of information about the counterparty was secure.

Later, the regulator decided to tighten the standards by introducing decentralised finance (DeFi). It is unclear how FATF Standards will be applied to DeFi, since their operation principle differs from traditional financial organisations. This might have resulted in the FATF postponing the issue of the updated Guidance, which was initially planned to be release in June 2021.

According to the minutes of the fifth Plenary of the FATF under the German Presidency of Dr. Marcus Pleyer with the International Monetary Fund (IMF), the UN and the World Bank that took place on 19-21 October, the updated FATF Recommendations on cryptocurrency regulation are to be published next week (25-31 October 2021).

Pleyer states that the updated Guidance will contain detailed information on how FATF Standards can help fight against crypto-related illegal activities, including money laundering.

“Stopping financial crime is about stopping the financial flows that enable drug trafficking, terrorist financing, and environmental crime. It saves lives. That’s what I am deeply convinced of,” said the FATF president. The updated Guidance is to provide the definitions of virtual assets and VASP, clarify the process of their registration and licensing, cover the “Travel Rule” principle, as well as explain how FATF Standards should be applied to peer-to-peer transactions and stablecoins.

The recommendations will help identify and reduce the risks associated with crypto.

Pleyer is committed to the FATF’s core mission of implementing FATF Standards globally: “My primary goal is the full and effective implementation of our standards, because I am deeply convinced that this will make the world a better one. You’ll be aware of the idea of ‘the weakest link.’ We must not allow regulatory arbitrage to be misused by criminals. I’m not naïve: We will not always be successful with all our standards in all countries. But I want to come as close as possible to worldwide implementation of our standards.”

Earlier, the European Commission, in accordance with the FATF Recommendations, proposed to ban anonymous cryptocurrency transactions to combat money laundering. Companies have to collect the data about both crypto transaction senders and receivers. The bill is estimated to be approved in two years. 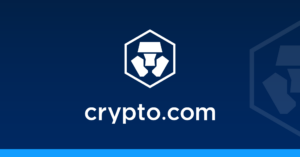 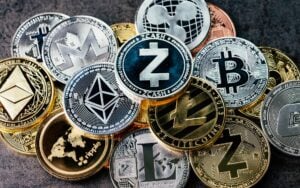 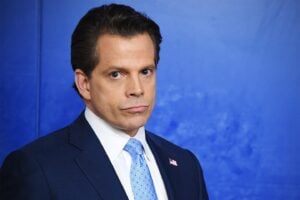 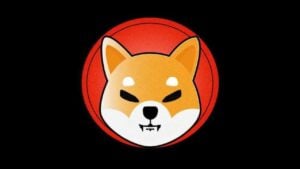