China has long been known for its peculiar policies regarding Bitcoin (BTC), Ethereum (ETH) and other cryptocurrencies. Earlier on, China began the persecution of mining and anyone dealing in it in the country, and now it has completely outlawed all digital assets. 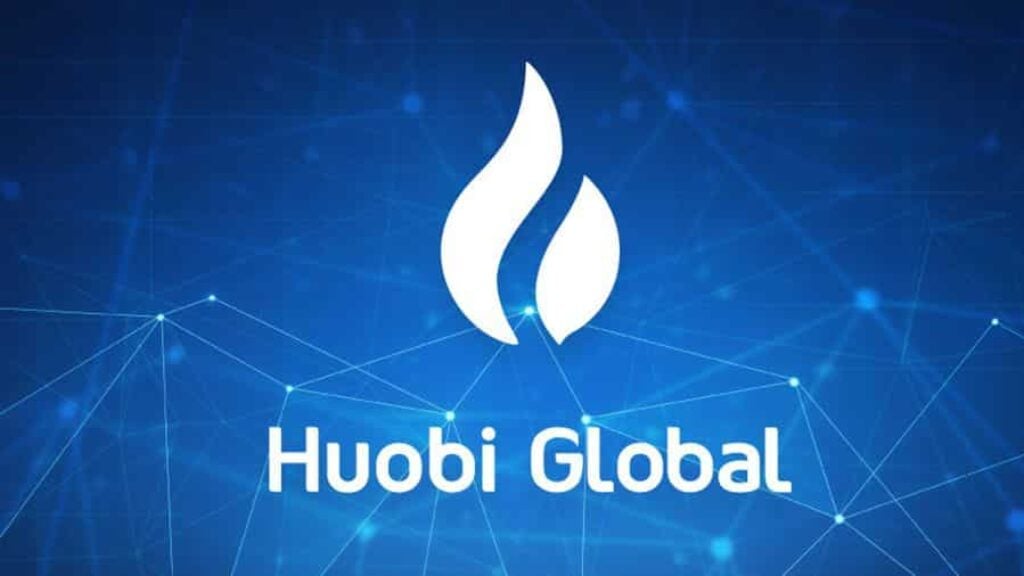 In the wake of these events, Huobi, one of the largest cryptocurrency exchanges in China, has stopped registering new users with phone numbers based in mainland China so as to comply with the new regulations. At the same time, there have been no official announcements from this company, and the termination of registrations was announced by the portal BeInCrypto.

Huobi continues to comply with the Terms of the Chinese government

Huobi Global itself is considered one of the largest companies involved in the trading of crypto assets. It even ranks among the “big three” along with such industry giants as Binance and OKEx. At the same time, Huobi has always done its best to comply with all the rules established by the Chinese government. Therefore, the exchange has stopped registering users from all Chinese cities, except Hong Kong, even though it was originally founded in Beijing in 2013 by Leon Li.

Prior to that, there had already been other similar cases when Chinese investors were restricted in their actions on this platform due to state-imposed limitations. For example, in 2017, the Chinese government banned trading between cryptocurrencies and fiat money, after which Huobi prohibited its users from that country from withdrawing funds from their accounts. And in June 2021, the exchange began to restrict possible trading between its Chinese clients, while the Beijing branch of this company closed in July.

At the moment, according to the decision made by nine Chinese government agencies together with the People’s Bank of China, any foreign exchange is prohibited from hiring Chinese employees, even for jobs in marketing, payment, and technology. It has also been announced that any transactions that have anything to do with digital assets are considered illegal. In addition, Huobi faced resistance in Thailand, where the Securities and Exchange Commission (SEC) demanded that all assets that Thai users ever invested via the platform be returned. The Thai SEC has also accused Huobi of not having a proper management structure.

As mentioned above, Huobi Global was founded in 2013, and since then, it has been working with and popularizing cryptocurrencies. The company provides its clients with a wide range of services, such as digital asset trading, access to built-in virtual wallets and many others. In addition, the company established the DeFi Global Alliance to promote innovation in the sector.

According to official information, Huobi is headquartered in Seychelles. In addition, the company also has separate divisions in jurisdictions such as Singapore, Malta, Hong Kong, South Korea, Japan, Malaysia and the United States.

At the moment, Huobi is listed on the Hong Kong Stock Exchange. However, that is likely to change soon since the Chinese government doesn’t seem willing to give up its efforts to clamp down on anything crypto-related throughout the entire country.