Indonesia’s Minister of Trade, Muhammad Luthfi, has said that the country’s authorities don’t intend to mirror China’s complete ban on cryptocurrencies. The statement was made after local crypto exchanges registered a significant increase in turnover this year. 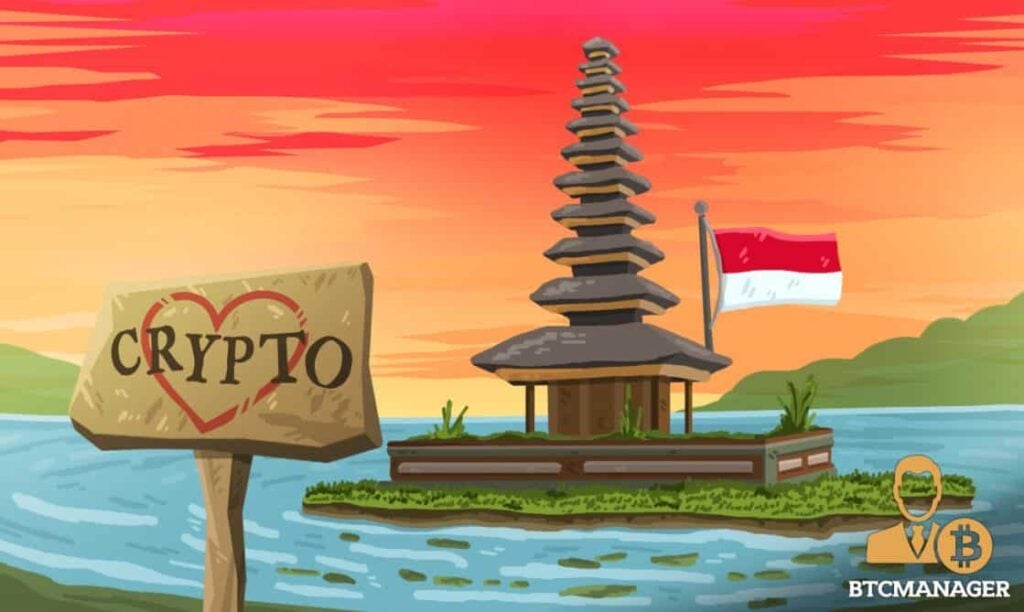 According to Indonesian officials, the government isn’t going to follow in China’s footsteps. However, the authorities are looking into crypto regulation in order to prevent illegal financial activity. “We don’t prohibit it, but we will tighten the regulations,” Luthfi said.

Cryptocurrencies such as BTC, Ethereum (ETH) and Dogecoin (Doge) are currently regarded as assets and commodities in Indonesia. The country’s residents are legally allowed to trade digital coins, but their use as a means of payment is still prohibited.

By mid-2021, the Indonesian cryptocurrency market had grown dramatically. Transactions on 13 domestic exchanges have increased by 40% in the first five months of 2021. In 2020, the volume of transactions reached 65 trillion rupees (more than £3.29 billion). However, China‘s tough stance on decentralised finance has affected crypto prices. BTC fell by 7.4% to 595 million Indonesian rupees (below $41,000). Since then, Bitcoin’s price has rebounded to 609 million rupees per coin ($42,650).

Meanwhile, the number of individuals involved in trading exceeded 6.5 million in May 2021. Luno Indonesia, the county’s largest crypto exchange, believes the customer base may double or even triple from the current 700,000 users. “The growth is breakneck today… Crypto is booming,” the platform’s manager Jay Jayawijayaningtiyas said on Wednesday.

This week, the People’s Bank of China (PBOC) has declared cryptocurrency and all crypto-related operations against the law. If at first only mining was actively banned in the country, now absolutely everything digital asset-related is being cracked down on. Bitcoin’s price fell by more than $3,000 (6%) in an hour after PBOC’s statement. The price of Ethereum fell by 7% in an hour, and the cost of Cardano and Binance Coin fell by 6%. Huobi has fallen in price the most, losing 15% over the past hour.

In July, the deputy governor of the People’s Bank of China, Fan Yifei, said Bitcoin and stablecoins may “bring risks and challenges to the international monetary system”.