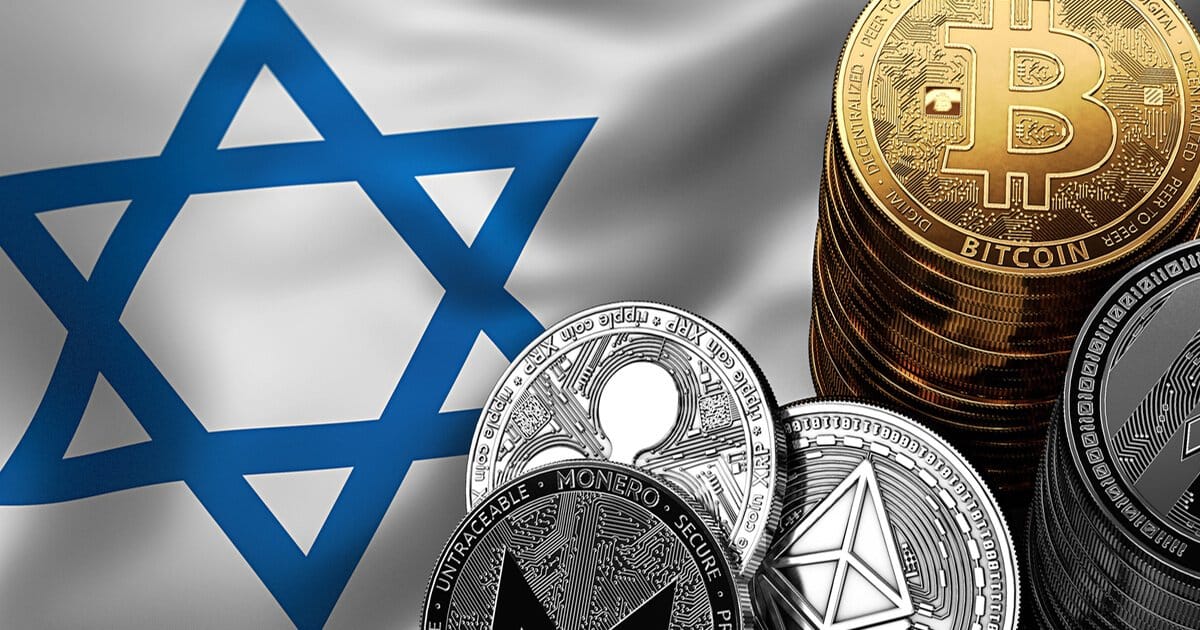 The deposit grows 100-fold in 8 years

According to 69-year-old Freeman, in July 2020, she wanted to assist one of her children in purchasing a flat. So the woman decided to convert Bitcoin into fiat, only to find out that in eight years’ time, her BTC deposit has grown 100-fold. The pensioner converted BTC into 900,000 shekels through the Bits of Gold crypto exchange.

“I listened to my son and nephews, to the young guys, and said that an attempt would be made. Without any knowledge on the subject, in the real innocence of an ordinary citizen. I never thought that 10,000 shekels would become almost 1 million.”

When trying to put the money in the Hapoalim bank, she was turned down on the grounds of its “origins being linked to money laundering or terrorist funding.”

“The characteristics of virtual (i.e., digital) currencies allow them to be transferred anonymously and unsupervised, often bypassing the need to use the financial factors that apply to the anti-money laundering and terrorist financing regime,” the bank’s representatives said.

Pensioner files a lawsuit against the bank

Freeman disagreed with the bank’s decision and went on to file a lawsuit in the Tel Aviv District Court, demanding for the source of money invested in Bitcoin to be recognised as “obvious, known, and supported by references”. According to her, she has been a Hapoalim client for many years. “The bank knows my conduct. I don’t have any money other than at Hapoalim. They are aware that I do not launder money or conduct business outside the banking system,” she stated.

In the lawsuit, Freeman asks the court to recognise her right to transfer 900,000 shekels to her bank account. Freeman’s lawyer added that they had already managed to deposit 10,000 shekels. The Supreme Court has already ruled that the fact that the account is related to the use of digital currency by a bank customer cannot in itself be a reason for restricting account activity.

On 16th November, Israel introduced new anti-money laundering and anti-terrorist financing regulations, which cover identification and verification of crypto recipients, reporting requirements for crypto firms, and lay out a risk-based approach to dealing with money laundering.