Developers of cryptocurrency Nano (XRB) have filed a petition to the California federal court seeking $701,000 (~£504,000) in attorney fees and costs following a “baseless” class action. 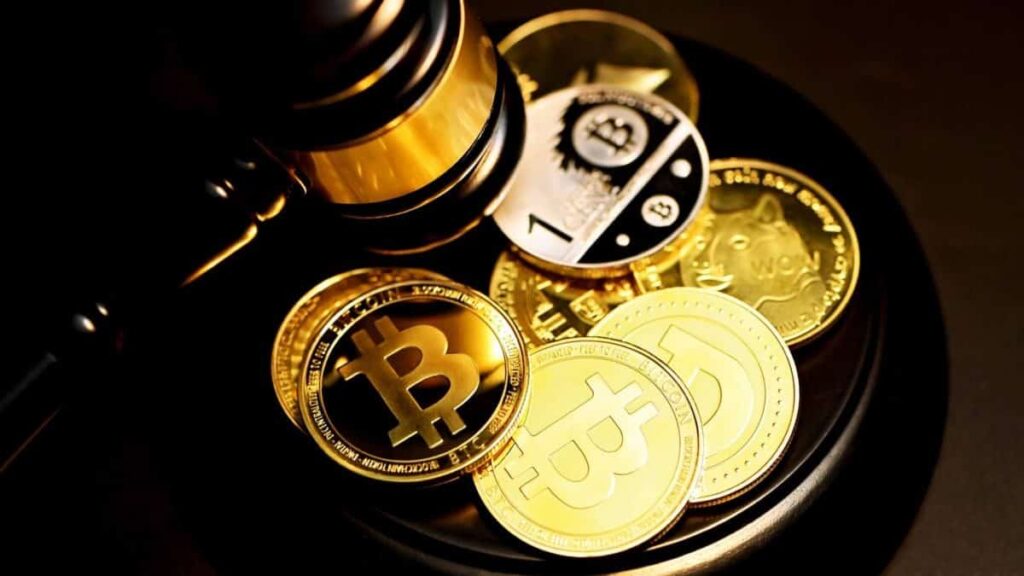 The Nano team asserts that the lawsuit by a token buyer, Alec Otto, and the following class action were filed too late. Moreover, the claims were “baseless”, having contained allegations unsupported by evidence and “legally meritless” arguments, according to the developers.

Earlier, Alec Otto accused Nano of fraud combined with violating securities laws, which allegedly led to the loss of millions of tokens during the BitGrail exchange hack.

In response, the company’s legal team requested additional inquiry to determine whether sanctions against Otto and his lawyer would be appropriate. According to media reports, Nano believes a counterclaim is reasonable since Otto’s grounds appear to be rather deficient:

“Mr. Otto’s deposition testimony revealed that he has no idea how many XRB he purchased, when he purchased them, or how many were left on BitGrail when it closed.”

Another law drama is coming. Following a class action filed by Alec Otto, the Nano team petitioned the California federal court for $701,000 (~£504,000) in damages, naming the lawsuit as “baseless”. It remains to be seen whether Nano can retrieve the money it is so rigorously seeking.