No, the French Judiciary Doesn’t Consider Bitcoin a ‘Real Currency’

Crypto news feeds have been blowing up at the prospect of the French Judiciary recognising Bitcoin as a bona fide currency. 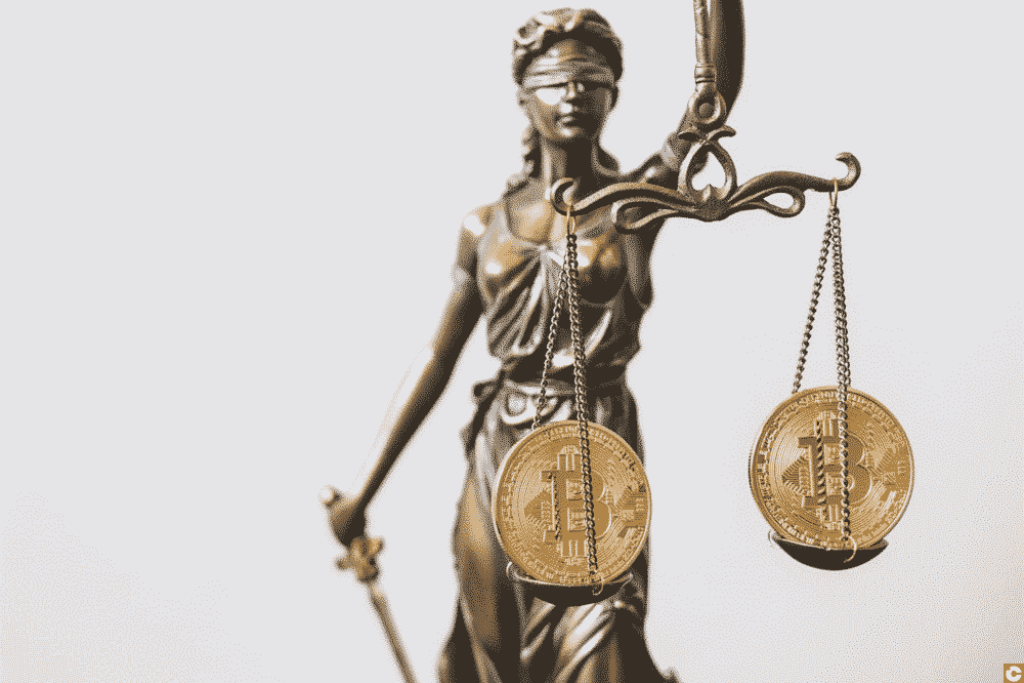 Bang your drums and sound your trumpets, as this would have been nothing less than a landmark decision that would permit the queen of digital currencies into the sacred arena of ‘official’ currencies, alongside the euro, the dollar and the pound!

Except that, as is often the case with this kind of news, the foul-smelling shores of fake news are on the horizon and many will have to come to terms with them. Apart from the fact that the news – false in this form – would not have much implication in reality, we will soon see that no court has granted bitcoin the title of ‘a currency’ for one simple reason: no one has actually asked them the question.

The Facts: the tale of a fork

Let’s start with what is tangible, real and verifiable: originally reported by Agefi, the Nanterre Commercial Court handed down a key verdict on 26th February 2020. The case was brought to the court by the French company Paymium, which in May 2014 lent the British company BitSpread the round sum of 1000 BTC.

So far, nothing out of the ordinary. Founded in 2011 by the French trio Pierre Noizat, Gonzague Grandval and David François, Paymium was well within its rights to carry out this type of operation.

However, on 1st August 2017, Bitcoin Cash, a Bitcoin fork, came into being. On that morning, each BTC holder instantly became the proud holder of freshly minted bitcoin cash (BCH), as if by magic.

You have, I am sure, immediately understood the nature of the conflict that was brought before the court. On the one hand, Paymium argued that on top of the 1000 BTC initially lent, Bitspread must also pay the newly issued 1000 BCH. On the other hand, Bitspread argued that the BCH were not part of the initial deal. They did not want to hand them over to the cursed French.

By nature, I am a big fan of Franco-British conflicts, after all, we have been the ‘best of enemies’ for more than 1000 years. Quite logically, whether on the rugby field or on any other pitch, it’s always fun to have a stab at our closest neighbours.

It seems that for the moment, us English have won this battle. The Nanterre Court has ruled on the dispute and recognises Bitspread’s right to keep its 1000 BCH (about £216,000 at current prices).

Just like with a prisoner exchange (an appropriate analogy regarding the mood of the teams in attendance), Bitspread was ordered to pay €100,000 and 42 BTC of interest to Paymium, who in turn returned 53 BTC to the English, previously held hostage (the BTC, not the English, keep up).

Very well. National pride – and Paymium’s treasury – will recover, but how and why does this trade dispute trigger some kind of buzz about Bitcoin’s monetary quality? I’ll tell you right now.

The Nanterre Commercial Court does not have the slightest power (in the legal or regulatory sense) to define what a currency is, or is not. So that’s pretty much it. I wouldn’t recommend it, but you could stop reading the article at this point, basically everything has been said.

Bitcoin is fungible and consumable

The judges in charge of the case proceeded by analogy and began by finding that the loan of 1000 BTC was akin to a ‘consumer loan’. Why? The decision is clear:

Cryptoassets are highly volatile unregulated investment products. No EU investor protection. Your capital is at risk.

“The BTC is ‘consumed’ when used, whether to pay for goods or services, to exchange it for foreign currency or to lend it, just like legal currency, even if it is not one; BTC is therefore consumable because of its use”

Let’s look again closely: “even if it is not one” (legal currency). I’m willing to bet that in the flood of articles about it today, this small detail that the magistrates took to make themselves appear not crazy, risks largely going to the background.

You can go to the Law News section for more details on legal updates (there are plenty of loose ends, promising some pretty intense debates to come).

What to remember: The court did not rule on whether Bitcoin was – or was not – a currency.

That’s perfectly fine, since no one asked the question and if, in a parallel legal universe, someone had done so, the Commercial Court would have declared itself misplaced to do so.

Indeed, even though the very notion of ‘currency’ is not the subject of universal consensus, its nature (and the issue of sovereignty it carries with) it would only be debated at a national or European level.

Returning to the BCH question, the court decided that the proceeds from a fork could be likened to a form of dividend acquired from the owner of a stock and, as such, belonged to the BTC holder at the time of the fork (not the original lender).

Bitcoin, ‘real currency or not? Only you and I are entitled to decide

As we have seen, the fact that the judges considered Bitcoin a ‘fungible asset’, just like a currency, is true.

This decision will be enough for some to claim that Bitcoin is magically becoming one, and that it is even recognised by a French Court.

The only problem is that there are an infinite number of other fungible assets, from wheat to oil, from wine to physical gold… As such, to claim that Bitcoin is “considered a currency in France” would be no less ridiculous and futile than to be proud that “Bitcoin is considered wine in France!”

Cryptoassets are highly volatile unregulated investment products. No EU investor protection. Your capital is at risk.

I have deliberately exaggerated the subject a little bit, but I think you have got the idea. For 10 whole years, Bitcoin has not asked anyone for permission to live and operate, nor for anyone to grant it ‘official’ monetary status (whatever that means – governmental or administrative?). Bitcoin just IS, quite simply. It could well self-identify (it’s trendy) as a pink flamingo, coral reef or attack helicopter if it wants, but you would be forcing a round peg into a square hole. Bitcoin has done fine so far without legal recognition.