Ripple has just scored another major victory in an ongoing chain of litigations. The judge has given XRP holders more power in the current case. 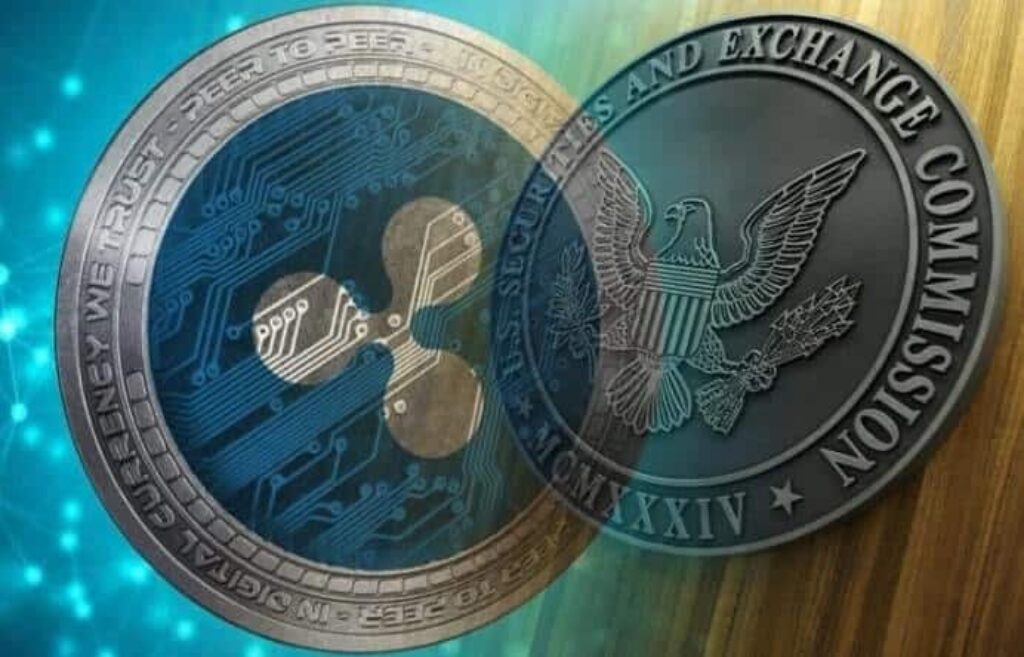 On Monday, 4th October, Judge Analisa Torres assigned the XRP community amici curiae status in the ongoing lawsuit. This means that token holders will be able to assist the court in considering legal issues related to the SEC case against Ripple.

On the same day, the judge ruled that those who own the company’s token cannot act as defendants within the lawsuit. In an intervention petition filed back in March, XRP holders said they could lose billions should the regulator win the case.

John Deaton, a lawyer representing XRP token holders in the ongoing lawsuit filed by the SEC, has received “amici” status from US District Judge Analisa Torres.

Deaton, alongside other XRP holders, will be allowed to act as “friends of the court” to assist with legal matters pertaining to the case. However, these legal issues must be pre-approved by the court.

According to the published ruling, the court believes that such assistance will prove useful when considering dispositive motions. The ruling also states that the court may, at its discretion, request or reject further motions.

Prominent lawyer James Filan, familiar with the case, noted that this is a “huge victory” for the XRP community, as the interests of Ripple’s leaders and the community coincide.

However, it’s also worth noting that the XRP holder’s petition to intervene has been turned down since the court thinks that in order to maintain a balance between the parties and the Ripple investors, the community is not allowed to offer evidence or present witnesses.

The bull market continues for XRP

As per fxstreet.com, Ripple is currently consolidating and accumulating strength before the next move, marching in a sideways trend. XRP price is fluctuating between 27.2% and 38.2% with Fibonacci retracement levels at $1.01 and $1.07, respectively.

The next bullish target is a break above the $1.07 resistance and the 100 12-hour SMA at $1.10. Further buying pressure could prompt XRP price to head towards the 50% Fibonacci retracement level of $1.13.

Experts believe that if satisfactory conditions are met during the settlement of the Ripple litigation, the XRP price can overcome the $3 mark.